Stanbic IBTC Bank’s 2018 full year result has shown a five percent growth in gross earnings of of N222.4 billion in 2018 from N212.4 billion in 2017. The result was released to the Nigeria Stock Exchange. The growth was anchored on the bank’s diversified revenue strategies. 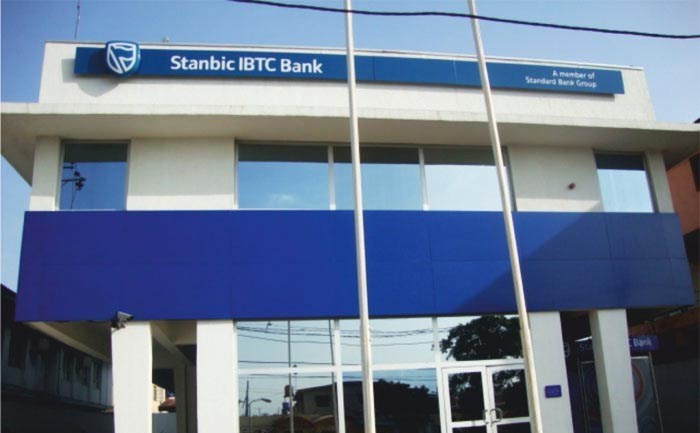 This growth was primarily driven by the 15.1 percent increase in non-interest income, which expanded to 46.1 percent of gross earnings (from 42.0% in FY:2017).

The increase in the bank’s non-interest income was driven primarily by fees and commissions income from asset management fees, which increased by 21.3 percent (N41.2bn), in line with growth in the AUM of 18.8 percent to N3.2 trillion.

Net profit position for the bank was however 54 percent higher than previous year at N billion in 2018, as a combination of write-backs and lower effective tax rate boosted the bottom-line.

Personal and business banking business for Stanbic returned to profitability (N581.0m relative to -N16.5bn in the preceding year), while the corporate and investment banking and wealth businesses recorded Y-o-Y expansion in profitability of 12 percent (N51.2bn) and 18.2 percent (N22.6bn) respectively.

Consequent on the impressive performance, the company declared a final dividend of N1.50/share, which translates to a dividend yield of 3.1 percent, considering the bank’s share price as at 12/03/2019).

Yinka Sanni, CEO of Stanbic IBTC Holdings Plc said strong growth in fees and commission income as well as write-backs, which resulted from recoveries made on previously written off loans and reversals on some non-performing loan, contributed to the strong showing.

He outlined that performances across its three divisions, corporate and investment banking, wealth management businesses, and personal & business banking, were strong and contributed to the turnover.

“As a financial institution we will continue to leverage our universal financial services capability, unrelenting focus on cost control, digitisation and client centricity to ensure that we continue to grow our capacity to provide incomparable high quality end-to-end financial solutions to our customers in a sustainable manner,” Sanni said.