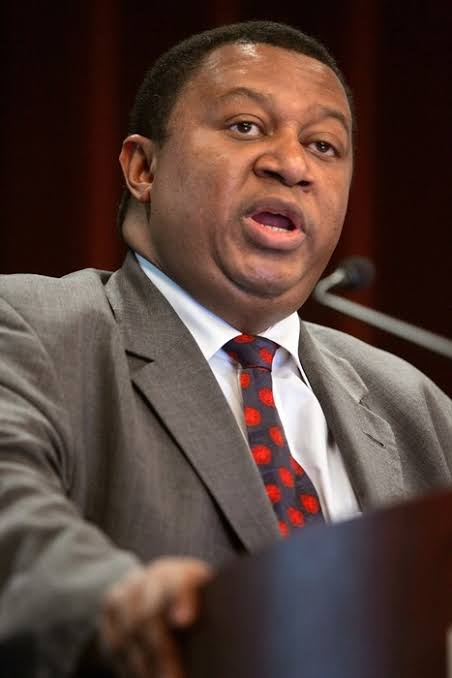 The demand for crude oil will not recover till the second half the year, the Organisation of Petroleum Exporting Countries has said.

OPEC, however, forecast that global oil demand would fall by over six million barrels per day as a result of the effect of the coronavirus pandemic on the oil industry in the first half of this year.

Mohammad Barkindo, the secretary-general of the organisation, disclosed this in his address during a virtual meeting of ministers and governors of the Intergovernmental Group of Twenty-Four, popularly known as G-24.

He said, “World oil demand in 2019 grew by a lower-than-expected 0.83 mb/d. Both the OECD (Organisation for Economic Cooperation and Development) and non-OECD regions saw weaker year-on-year growth.

The OPEC scribe added, “In stark contrast to earlier expectations, global oil demand in 2020 is now forecast to fall by as much as 6.8mb/d y-o-y, due to the global COVID-19 pandemic and its impact on transportation and industrial fuels.

“Oil demand is expected to suffer the most in the first half of the year and to recover somewhat in the second half of 2020.”

Barkindo further noted that instead of the expected pick-up in activity in 2020, the global economy and, consequently, the global oil market were experiencing one of the most severe crises in recent history.

He said countries around the world had virtually shut down, imposing travel restrictions and mandating social-distancing measures in an effort to contain the pandemic.