Bola Tinubu, a national leader of the ruling All Progressives Congress (APC), has advised the federal government not to increase value added tax (VAT). 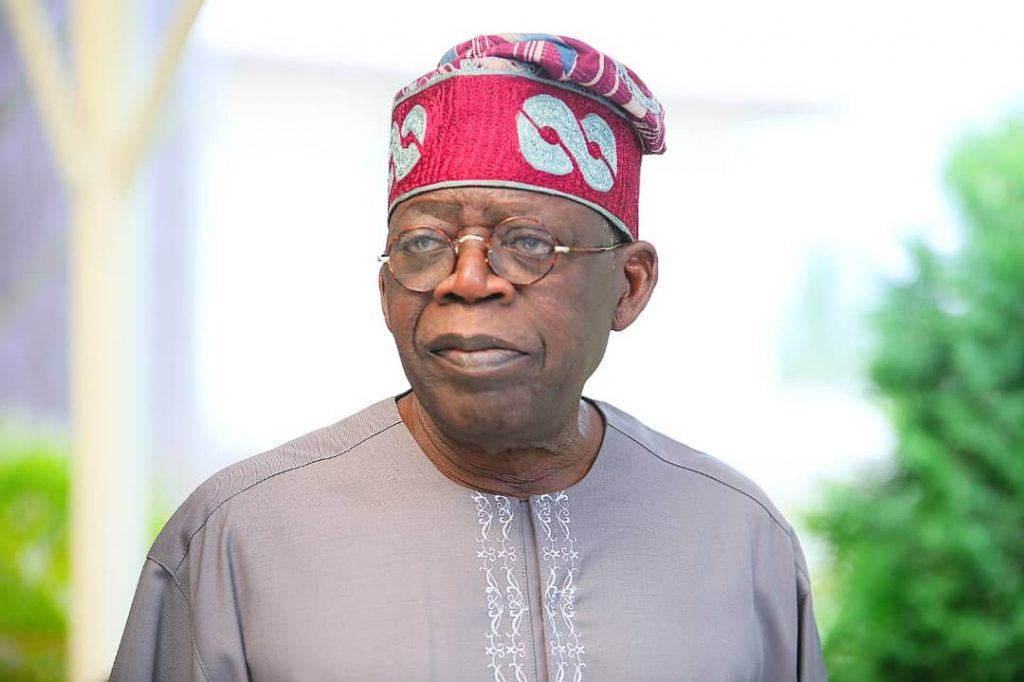 Speaking at the colloquium held in commemoration of his 67th birthday, the APC leader said such action could lead to hardship among Nigerians.
He counselled the government to widen the tax net.
“I must say this to Prof Osinbajo and his team, don’t increase VAT but increase tax net to accommodate those who are not yet paying,” he said.
“Don’t reduce the people’s purchasing power.”
During a session with members of the senate finance committee, Babatunde Fowler, chairman of the Federal Inland Revenue Service (FIRS), Udo Udoma, minister of budget and national planning, had said the government was considering raising VAT to shore up its revenue and to also meet up with the N30,000 minimum wage approved by the national assembly.
Fowler said the proposed payable VAT by Nigerians based on the increment would actually be between 35 per cent (6.75%) and 50 per cent (7.25%).
The government is currently charging five percent VAT on all products in the country.
Businessamlive Website Stats