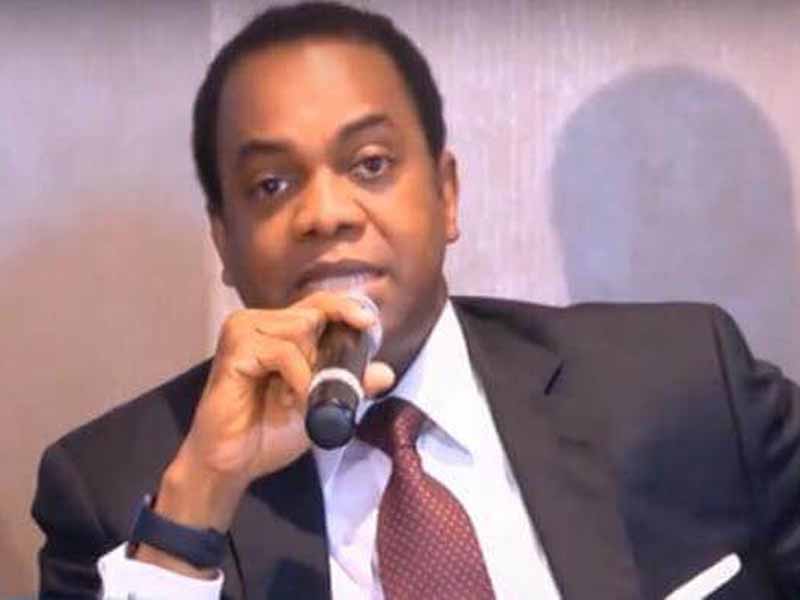 Donald Duke, the presidential candidate of the Social Democratic Party (SDP) has called on the Federal Government to find a comprehensive and long-term solution to the lingering minimum wage crisis in the country.

He said the current ‘fire brigade’ response tantamount to giving a short-term solution to a long-term problem.

“Such an approach is inherently faulty and unsustainable, hence the incessant resurgence of the issue with every federal government administration,” said Duke in Calabar, Cross River State last weekend.

For Duke, “there should be a review of salaries every 10 years, taking into cognizance variables such as inflation. Anything done otherwise may have negative economic consequence including, but not limited to downsizing the labour force.”

This is coming at a time the Federal Government’s 2019 recurrent expenditure is planned to rise by 129 per cent to N4.7 trillion, up from the current 2018 figure of N3.41 trillion.

There are an estimated 74,369 core civil servants on the federal payroll in the ministries, departments and agencies (MDAs), plus additional 241,537 non-core civil servants, bringing the total to over 315,000.

Duke therefore, advocated for a holistic and systemic approach to addressing the issue, stressing that “the best approach to solving this lingering problem is to identify and address the real needs of civil servants such as food, housing, transportation, health, children’s education, security –rather than focusing on salary increases.”

Duke also advocated for a shared ownership of the process and solutions to the minimum wage issue through an effective dialogue between labour and government, taking into consideration all the variables including revenue accruing to government, as well as national priorities vis-a-viz the needs of the civil servants.

“Government should involve all the stakeholders including the organised private sector (OPS) and state governments in the negotiation process, as they have an equally important stake being that they also employ reasonable number of workers,” Duke said.

The presidential candidate advised government to invest more of its energy in creating wealth by developing a production economy, rather than a consumption one. “This is the only way of forestalling the incessant agitation and demands for wage increase and the consequent result of threats of strikes,” he said.

Economist calls for creation of ministry for SMEs to boost economy