Nigeria has moved up 15 spots on the global Ease of Doing Business index released by the World Bank. 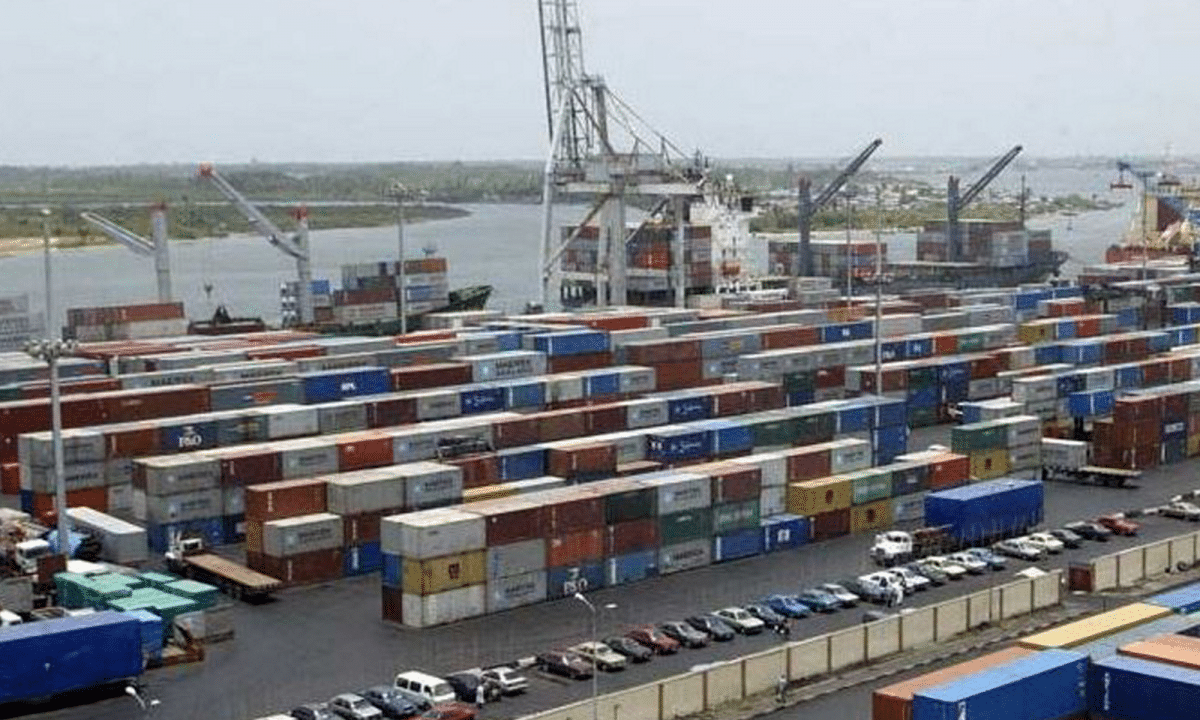 This was revealed by the Presidency on Thursday in a series of tweets on its verified Twitter handle.

In the new ranking, Nigeria is now ranked 131 ouf of 190 countries. Nigeria was ranked 146 last year.

The World Bank Report also revealed that Nigeria is now one of the top 10 most improved economies in the world for the second time in three years. Nigeria is one of only two African countries to be thus ranked.

The Doing Business Index is an annual ranking that objectively assesses prevailing business climate conditions across 190 countries based on 10 ease of doing business indicators. It captures ease of doing business reforms that have been validated by the private sector and offers comparative insights based on private sector validation in the two largest commercial cities in countries with a population higher than 100 million. Lagos and Kano States were profiled.

The Presidency said over the past four years, Nigeria’s score has steadily improved in the World Bank Doing Business Report, after years of alleged decline in both score and ranking in the years preceding 2016.

Niyi Adebayo, the minister of trade and investment, said, “The steady improvement in Nigeria’s ease of doing business score and rank is a testament to the reforms implemented by this administration over the past four years in line with the reform agenda being implemented at national and sub-national levels across the country since the establishment of the Presidential Enabling Business Environment Council by President Buhari in July, 2016.”

Vice president Yemi Osinbajo on Tuesday at the Presidential Villa, Abuja, received the 2019 Compliance Report of the Presidential Executive Order 001 on the promotion of transparency and efficiency in the business environment.