The European Bank for Reconstruction and Development (EBRD) Thursday announced that it will facilitate a €15 million loan to fund building of a new production facility to Turkish chemicals maker, Egesil Kimya for the increased production of precipitated silica, a key component of energy-efficient tyres that reduce carbon emissions. 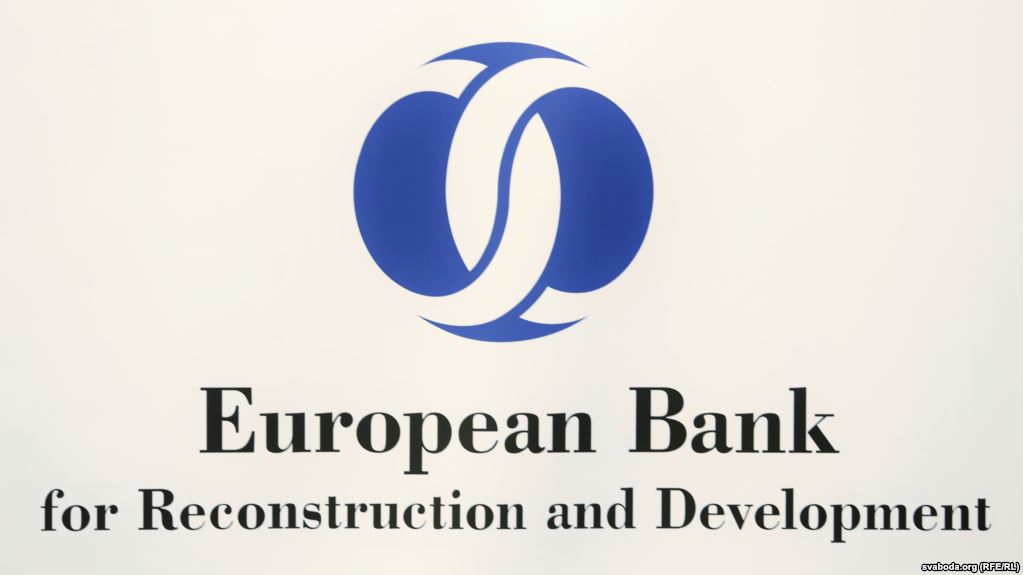 According to the bank the new plant will increase capacity by 40,000 tonnes by 2020 and support the demand for fast-growing demand for silica used in energy-efficient tyres.
Demand for highly dispersible silica is strong and growing in the global tyre industry to replace carbon black, the traditional filler material in tyre manufacturing. Silica increases the grip and adhesion of tyres and has better anti-skid properties. It also reduces fuel consumption by lowering rolling resistance.
The bank expects that the new production facility will help make carbon emissions savings of around 67,000 tonnes of CO2 equivalent per year during the life cycle of tyres.
The EBRD said it’s strategy for Turkey  emphasises contributing to the improvement of energy and resource efficiency and to the further integration of medium-sized private Turkish companies into global value chains.
“The project is also part of the EBRD’s Green Economy Transition (GET) approach, as 100 per cent of the Bank’s loan will be used for green investments,” the bank noted in a blog post.
It added that “Egesil Kimya has been chosen among various Evonik subsidiaries to house the capacity increase targeted to supply the European automotive tyre industry,” stating that the company’s existing facility has a very good track record, a cost-competitive manufacturing base and was awarded the Evonik Platinum Safety Award in 2018 for not having had a single work accident over the past 15 years. Strong demand for its product and full order books triggered the need to expand capacity.