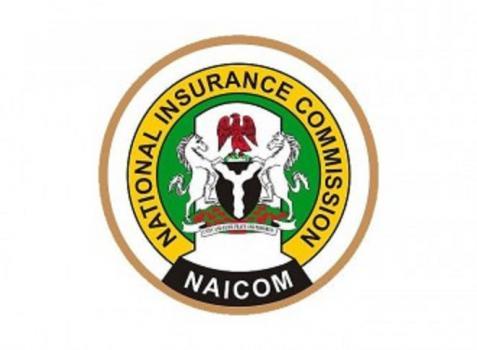 The National Insurance commission (NAICOM) has received applications to register four new insurance firms in Nigeria in their bid to operate in Nigeria.

The move will expand the Nigerian insurance market by increasing the number of players and ensure healthy competition in the industry.

The four companies to be registered include:

The insurance industry regulatory body in Nigeria said it was putting out the notice to inform on the general public that it has commenced the registration process of the companies, should there be any objection.

Lagos missing on Time Out Index 2019