There had been speculations on Monday that President Muhammadu Buhari had asked the apex bank boss to proceed on terminal leave. 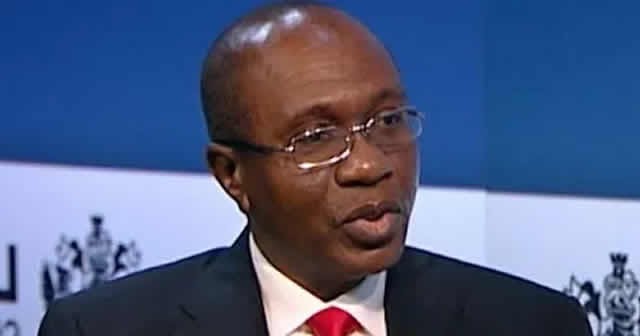 The leave, according to some online media,  was to last for three months which would ultimately lead to his exit from the apex bank.

Emefiele has been Governor of the CBN since June 3, 2014. His appointment is for a period of five years which is renewable if the president wants him to continue.

But multiple sources at the CBN confided in our correspondent that Emefiele still remained the governor of the CBN.

One of the sources, who is a very senior official in the CBN, told our correspondent on Monday night that as of 7:15 pm that the CBN governor was still in the office and that there was no truth in the online reports.

The official said if it was true that the apex bank’s boss had proceeded on terminal leave, the planned meeting scheduled to hold between him and the stakeholders in the cotton industry on Tuesday (today) by 10 am at the headquarters of the apex bank would have been cancelled.

Oil prices down in Asia Wednesday early trade due to firmer U.S. dollar