The governor of the Central Bank of Nigeria, Godwin Emefiele, on Monday restated the monetary authority’s concern on the fragility of the nation’s economy and promised the apex bank’s commitment to its sustainable growth through strategic policy measures. 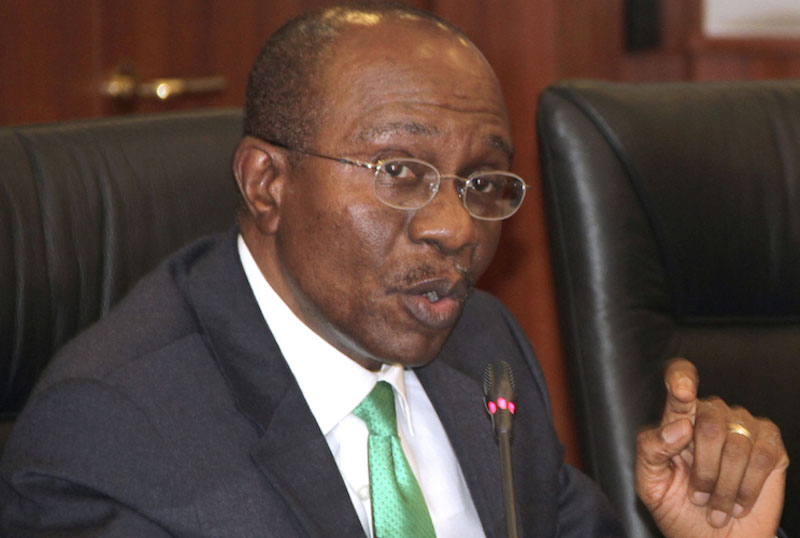 This is even as he laid to rest speculations about the bank’s plans to introduce a floating exchange rate regime for the nation’s currency and insisted that the current forex regime will continue to be sustained in the interest of the economy.

Emefiele made these pronouncents at a briefing in Abuja where he unveiled the apex bank’spolicy direction for the next five years.

In addition to sustaining the forex regume despite clamour in some quarters fir a floating system, the governor also disclosed plans by the apex bank to pursue vigorously the recapitalisation of Nigerian banks as part of measures to ensure Nigeria’s financial system stability.

He expatiated: “We would continue to operate a managed float exchange rate.

“Over the next five years banks would be required to hold higher capital,” Emefiele added.

While noting that the depreciation on the Naira had weakened the industry’s capitalisation, the governor said that in the next five years the would pursue economic growth agenda through targeted programmes that would boost output.

He explained further that the apex bank would synergise efforts withDeposit Money Banks in the country to improve lending  to manufacturing, creative and education sectors.

In addition, Emefiele assured continued funding support to farmers and other operators in the nation’s agricultural value chains to ensure food security, achieve double digit GDP growth rate and keep inflation under single digits, amongst other micro and macroeconomic targets.