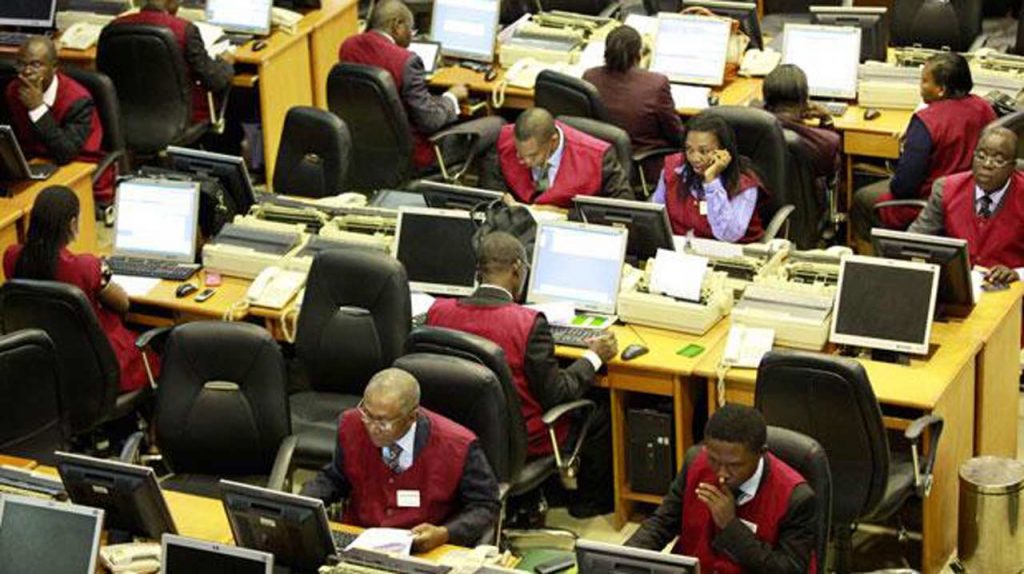 The local equities market on Thursday reversed the gain recorded in the preceding session to relocate to the red territory as the equities investment tumbled by 3.12 per cent, costing investors N370 billion.

At the end of the day’s trading, the benchmark index that tracks movement of share prices lost 711.06 points to close at 22,078.58 basis points and the aggregate value of shares at the Nigerian Stock Exchange (NSE) fell to N11.506 trillion.

Market dealers explained that the day’s loss was fuelled by profit-taking spree by investors across bellwether stocks including MTN Nigeria, falling by -4.8 per cent and Dangote Cement with -3.3 per cent decline.

Consequently, Month-to-Date (MtD) and Year-to-Date (YtD) returns on equities worsened to 115.8 per cent and -17.8 per cent respectively.

Activities also slowed down during the session as volume and value of trade declined by 21.69 per cent and 55.16 per cent respectively. Similarly, market breadth followed suit with 22 declining stocks against 13 gainers.