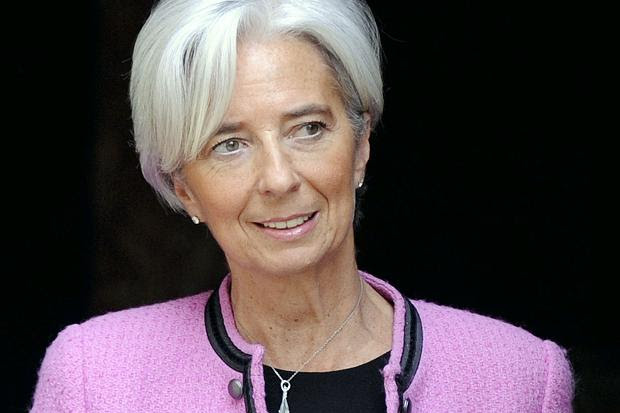 The EU wants to have an agreed European candidate to replace Christine Lagarde at the helm of the International Monetary Fund (IMF), a senior EU official on Monday said.

The fund will need to replace  Lagarde after she was nominated last week by EU leaders as the next president of the European Central Bank, a job that will start in November.

“There is a strong urge among European countries to come with one candidate,” the official said on condition of anonymity before a meeting of euro zone finance ministers on Monday that is likely to discuss the matter informally.

The official said the president of the Eurogroup, Mario Centeno, was among those working on this, together with Finland, which currently holds the EU’s rotating presidency.

One official said some EU countries wanted a candidate somebody from an EU member state, an option that could rule out British candidates, as Britain is due to leave the EU at the end of October.

Bank of England Governor, Mark Carney, has been mentioned in media reports as one of Europe’s possible candidates.

Though born and raised in Canada, Mr Carney, who is also a former governor of the Bank of Canada, holds British and Irish passports in addition to his Canadian citizenship.

The issue is not on the formal agenda of Monday’s meeting as the IMF itself has not even yet opened the procedure to find a new managing director.