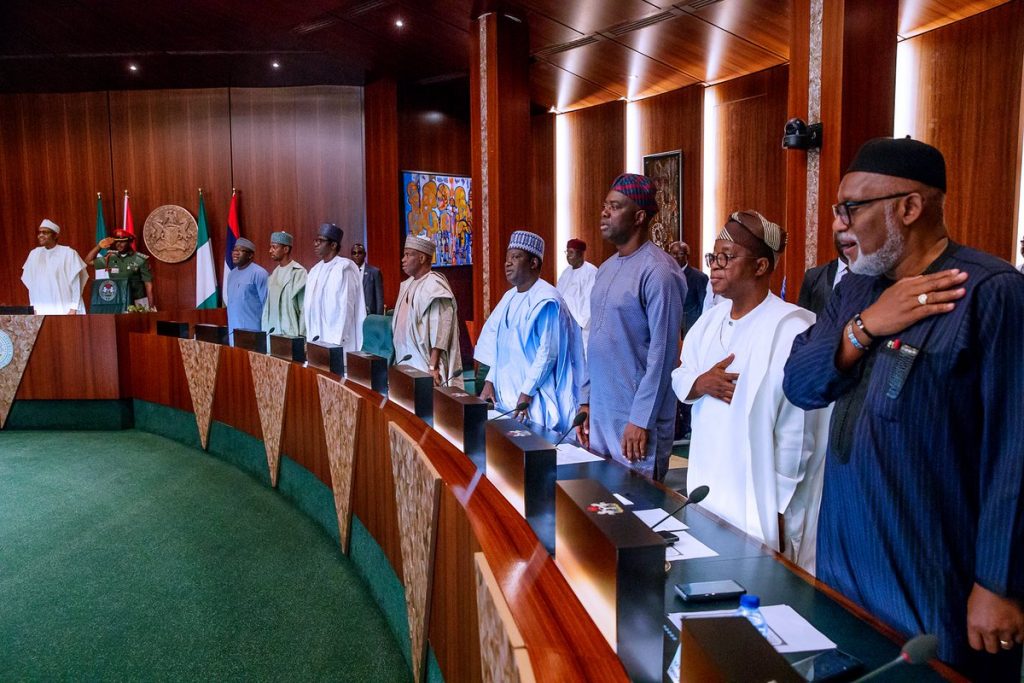 States paying former governors and their deputies jumbo pensions, including houses, vehicles, fully-paid vacation, medical insurance and other juicy perks, top the list of states with the highest domestic and external debts in the country.

The debt being owed by such states, according to some analysts, is a clear indication that the jumbo pensions for former governors was not sustainable, especially with the low level of development in the states and the struggle by most of them to implement the new N30,000 minimum wage.

Due to the economic crises, many of the states and some others had had to rely on bailouts from the Federal Government to pay salaries and pensions.

Meanwhile, many of the states have continued to pay the jumbo pensions and other benefits to their former state executives despite the dwindling revenues accruing to them from the federation account. However, the benefits captured in the laws varied.

The states, with such pension laws, leading the chart of domestic debtors include Lagos, Rivers, Delta, Akwa Ibom, Imo, Osun, Bayelsa, Kano and Kogi states, in the order of their liability. Others are Oyo, Bauchi, Nasarawa, Borno, Edo, Gombe, Abia, Katsina and Zamfara states, which repealed its own law a few weeks ago.

In the foreign debt category, the states, with the pension laws, leading the debtors’ list, in the order of their liability, include Lagos, Edo, Oyo, Bauchi, Enugu, Anambra, Abia, Osun, Rivers, Ebonyi and Imo states.

Among the states, Lagos State, which owes N479bn domestic and $1.4bn foreign debts, and tops the two debtors’ lists, has the first pension law for former governors in the history of the country.

It was signed into law by former governor Bola Tinubu at the twilight of his tenure in 2007.

According to the Public Office Holder (Payment of Pension) Law, former governors of the state, who completed two terms consecutively, are entitled to a house each in any location of their choice in Lagos and Abuja.