Hope Ikwe ,  Jos
The Federal Government  has said that the executive order signed by President Mohammadu Buhari on the ease of doing business was one of the policies it formulated to get the country out of economic depression.
Buhari said the executive order has significantly improved the country’s ranking in the ease of doing business  as confirmed by the World Bank. 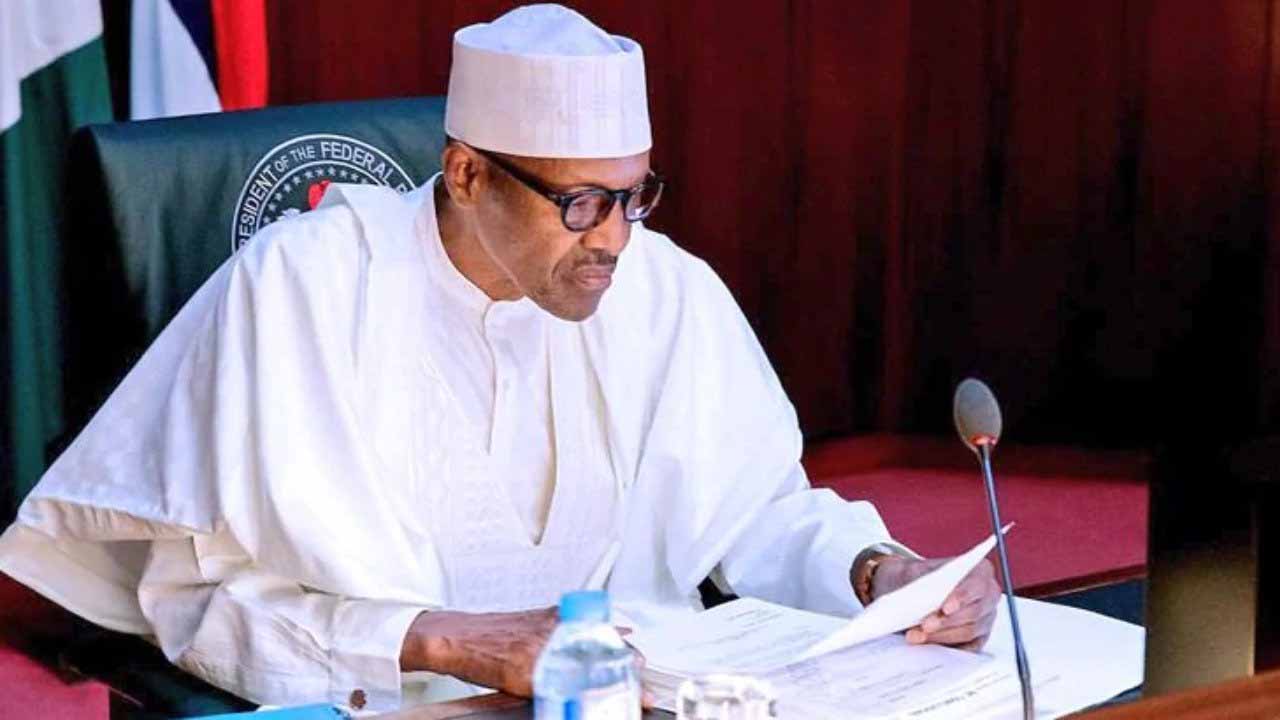 The president who was represented by Dan Ali, defence minister, at the graduation ceremony of senior executive course (sec)  40 of the National Institute for Policy and Strategic Studies  ( NIPSS) said the policy has boosted the country’s foreign reserves which currently stands USD 44 billion, the highest in the last five years.
According to the president, Nigeria remains the strongest economy on the African continent due to the policies put in place by his  government.
On infrastructure, he said the government has made substantial progress despite earning so much less than previous governments. Similarly, he said In 2015, the power generation capacity was less than 4,600 MW, and in three years, it has now reached 8,000 MW.

Nigeria however ranked 146 out of the 190 in the World Bank’s recent ranking in the ease of doing business and 171st position on the ranking of getting electricity index.  New Zealand,  Singapore and Denmark occupied the 1st,  2nd and 3rd position respectively in the ease of doing business out of the 190 countries in the list.  Somalia,  Eritrea and Venezuela RB are at the bottom. In West African economies Ghana ranked  114 out of  190 economies,  Cote d’ Ivoire 122, Burkina Faso 79 and  Sierra leone 55.

The Chairman Plateau State Economic Team and Director of the Jos Business School Ezekiel Gomos said Nigeria has improved in World Bank  ranking on the ease of doing  business from the 169th position out of  190 countries  it use to hold in 2015.

Gomos told Business a.m that the Presidential Enabling Business Environment  set up by the president in 2016 which the vice  president heads was paramount in improving Nigeria’s ranking.

He said issuing visa on arrival, easy clearing of goods, increased  power generation and tax harmonization is a booster of the business environment.
Considering power  generation which is a key factor  in economic growth, the chairman of Plateau State economic team, Gomos said “Electricity generation has moved to 7000MW and the gas initiative in generating electricity is on because gas is cheaper “.
Gomos who said this move is yielding results however noted that some of these policies needs time for Nigerians to feel the full impact.

” Tax harmonization has reduced the rate of taxation but it will take years for  this to fully implemented  because all the states wants to generate revenue”.

Gomos further said that the current administration of  Governor Simon Lalong in Plateau State has reduced the cost of registering landed properties by 50% to  enable businesses acquire land documents that could  qualify them for loans.