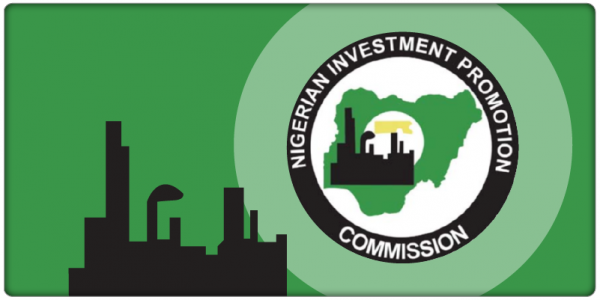 This is because the the Nigerian Export Promotion Council (NEPC), has assured them of its support to make export business stress-free and rewarding for them.

John Okorie, the NEPC Trade Promotion Advisor, Owerri Smart office, who organised a round table for entrepreneurs in the state, said the promotion of non oil exports would be supported by his council to enable the entrepreneurs and exporters maximise their benefits.

Okorie said studies conducted by his office showed that Imo State was endowed with abundant non-oil and gas products which remain untapped and undeveloped.
He said if those products were properly harnessed and developed for export, they would not only industrialise Imo but also create job opportunities for the youths and some of the unemployed in the state.

He however said NIPC required the cooperation and collaboration of the entrepreneurs and other export promoting government agencies to make a new era of seamless export possible.

A participant at the round table, Theodore Emeka Duru, said,” said the need for synergy among all stakeholders was necessary because the state was lagging behind in terns of export because ” we have not had the support from government and the people are doing things individually but we want to come together as a group “.

” I am into palm oil production and cassava processing but if I have two, three or more of us doing same products, we can export and supply for local market.
“We are talking about capacity building, I cannot, basically, supply palm oil to every one or corporate bodies but if we come as a group we can do that”, he said.

He called on the state government to support the farmers and the Agro/allied entrepreneurs, especially in finance and build a farmers’ Centre so that those who do not have the equipment to process can take their products there for processing.