An appreciating dollar, prospects of higher US interest rates, jitters ahead of the 2019 general elections and geopolitical tensions across the world present downside risks to the naira, according to analysts at FXTM. 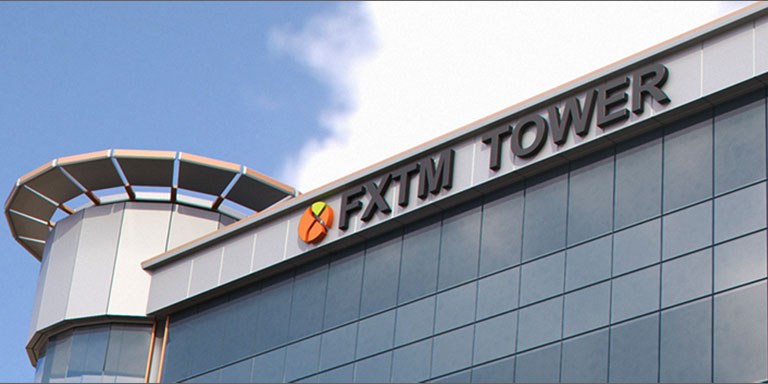 The naira, which softens against dollar at parallel markets early Tuesday is expected be more influenced by external forces going forward as economic calendar in the country would be relatively light for the rest of the year.

The local currency depreciated marginally from N360/$ to N360.50/$ as market opened Tuesday, a development market watchers say would continue in the week right into the campaigns for the 2019 general election expected to begin in mid November.

According to Lukman Otunuga, research analyst at FXTM, reports of Nigeria’s foreign exchange reserve falling by $2.1 billion in 30 days would equally compound downside pressures on the local currency and other emerging market currencies.

He noted that the dollar remains a popular destination for safe-haven flows amid the mounting geopolitical tensions across the world, and that uncertainty over Brexit negotiations, and the standoff over Italy’s budget and US-Saudi tensions have sent investors rushing to the dollar.

“With the greenback also supported by optimism over the US economy and prospects of higher US interest rates, the fundamental outlook points to further upside. In regards to the technical picture, the Dollar Index is bullish on the daily charts with prices trading near a two-week high above 96.10. A solid weekly close above 96.00 has the potential to trigger a move towards 96.20 and 96.48.” Otunuga said in a note.

“With the various geopolitical risk factors bubbling violently in the cauldron, all the ingredients for a market-shaking selloff across global stocks seem to be in place. All good things must come to an end and this could be the story for the bullish global equity markets,” he pointed out

On commodities, he said gold bulls hit the ground running this morning as geopolitical concerns promoted risk aversion and accelerated the flight to safety.

The yellow metal has scope to shine with intensity this week as the risk-off mood sends investors rushing to any form of safety. However, with the dollar also benefiting from safe-haven flows there could be fierce competition between the two.

Gold seems to be winning the battle of the safe-havens this morning with prices trading around $1,231. A solid breakout and daily close above the $1,233.50 resistance level is likely to inject Gold bulls with enough inspiration to challenge $1,245.