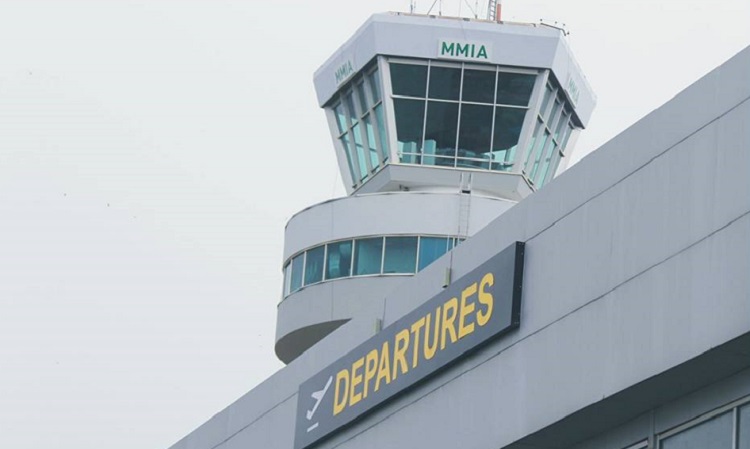 The Federal Airport Authority of Nigeria (FAAN) has alerted Nigerian travellers and other travellers coming to Nigeria about precautionary measures against the Corona Virus which broke from China recently.

FAAN in a statement on Wednesday said advised passengers and other airport users to comply with all quarantine procedures at the nation’s airports.

FAAN, in collaboration with the Federal Ministry of Health, however, confirmed the adequacy of the facilities at the nation’s airports to prevent the importation of the virus through the airports.

Passengers inbound at all the nations international gateways were advised to submit themselves for routine quarantine checks whenever they are asked to.

“FAAN has put a high priority on ensuring that this virus is not spread into the country. Isolation units and other equipment and personnel used in combating the deadly Ebola virus in 2014 are still very much in place at the airports,” FAAN noted in the statement which was signed by Henrietta Yakubu, general manager, Corporate Communications.

She said the airport authority always had thermal scanners in her airports that monitor temperature of passengers and capture their pictures.

“When passengers walk pass the scanner, it registers their temperature and If too high, they are pulled aside for observation,” she noted.

It has been revealed that the viruses can make people sick, usually with a mild to moderate upper respiratory tract illness, similar to a common cold. Coronavirus symptoms include a runny nose, cough, sore throat, possibly a headache and maybe a fever, which can last for a couple of days

The deadly virus known as Coronavirus broke out in China and has since killed nine people, with over 440 people also reported to have been infected. The virus is highly communicable and has already spread to boarder countries like Japan, Thailand and South Korea.

China’s National Health Commission said on Wednesday that nine people had died from a new coronavirus and 440 people across 13 Chinese provinces had been confirmed to be infected and warned that the still-unidentified virus could mutate.

The Chinese government has classified the outbreak in the same category as the SARS epidemic, meaning compulsory isolation for those diagnosed with the illness and the potential to implement quarantine measures on travel.