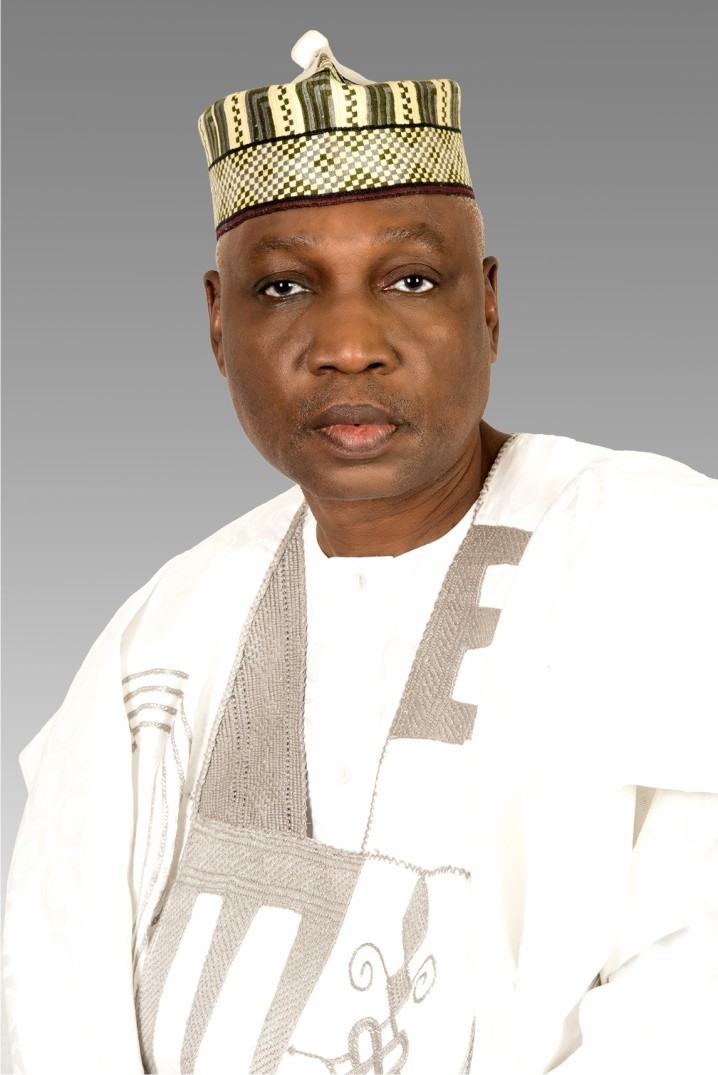 In order to actualize this move, it has set up a committee to map out plans on how to achieve this goal, saying that the time is now to start the move.

Saleh Dunoma, managing director, FAAN, said at the agency’s headquarters at the Murtala Muhammed Airport (MMA), Lagos, that the committee, which he chairs, consists of relevant directorates and departments responsible for revenue generation for FAAN and would come out with a roadmap to enhance revenues for the agency.

He declared that FAAN as an agency could not be left behind in development of its airport infrastructure, stressing that the only way to achieve this was for it to diversify its revenue generation and tap into the myriad of opportunities in the system.

He explained further that apart from Nigeria, other airport authorities across the continent were also deliberating on how to increase their non-aeronautical revenue services, which he said formed the theme of this year’s Airports Council International (ACI) conference held in Egypt penultimate week.

“As a matter of fact, I just finished a meeting with my team. I set up a team on revenue generation and this team is chaired by me. It is very sensitive to the survival of African airports especially FAAN. We started the meeting today and we will continue to meet every week until we get to where we want to be.

“We have not come up with a target yet, but the committee will come up with that. There are lots of departments involved, including engineering and commercial. By the time we develop some projects, we will have revenue targets that we want to achieve. This will be done by the committee,” he said.

In the same vein, he spoke about the second runway project for Abuja Airport, disclosing that the project was part of the 2019 budget.

He expressed hope that it would scale through the Bureau of Public Procurement (BPP).

“That has gone far. This is a big document here. The document contains the design and everything about the second runway. It’s in our 2019 budget. Actually, the consultancy is being processed. As soon as we get our clearance from the BPP, we will commence work on it. In fact, we have gone far on this,” he said.

Meanwhile, Dunoma has disclosed that FAAN has initiated a move that would eventually lead to the approval of its Aviation Security (AVSEC) officials to bear arms in 2019.

He explained further that before the end of the year, AVSEC personnel would have been approved to bear arms in order to strengthen surveillance in the sector.

He stated, however, that before this could be achieved, the department requires some trainings and approvals especially from the National Security Adviser (NSA), stressing that background checks would also be carried out on some of the personnel before the approval.

“It is not everybody that will bear arms. This, we must apply. We cannot train ourselves. We have to be trained by those that have been long in the system; the State Security Service and the Nigeria police. Also, we want to make sure that we get certification from the office of the National Security Adviser. We have to go through these processes. As soon as we are through with all these, they can then be allowed to carry arms. We intend to do this before the end of the year.”

On continuation of certifications of international airports by the Nigerian Civil Aviation Authority (NCAA), Dunoma assured that other airports would be certified very soon by the regulatory agency, emphasising that the exercise was at different stages of completion.

He disclosed that Kano, Port Harcourt, Enugu and Kaduna airports were going through the certification processes.