Hundreds of millions of “dead profiles” will be added to Facebook’s network in the next few decades, a study found, raising questions about how the data of the deceased is being handled. 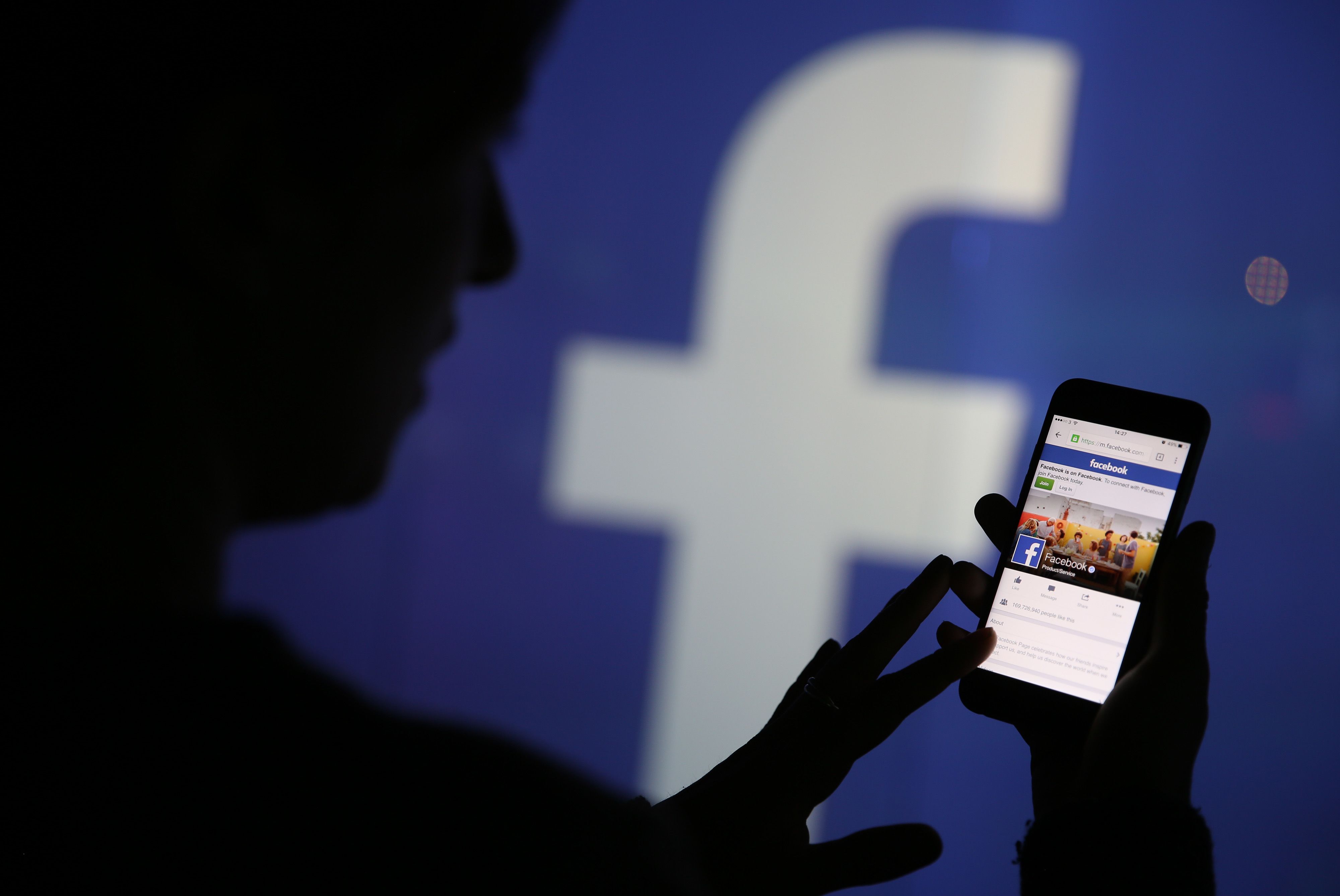 Oxford University researchers published a paper that found the dead “may well outnumber the living” on the social media platform before the end of the century. According to their analysis, at least 4.9 billion Facebook users will die by the year 2100 if Facebook continues to grow at its current rate.
Even if Facebook user numbers saw no growth in that period, the number of deceased users would hit 1.4 billion, the study published last week claimed.
Academics noted that this would lead to vast volumes of “digital remains” being left behind — personal data that continues to be stored online after a user’s death.
“An exclusively commercial approach to data preservation poses important ethical and political risks that demand urgent consideration,” the study’s authors said. “We call for a scalable, sustainable, and dignified curation model that incorporates the interests of multiple stakeholders.”
The analysis was based on projected mortality and population growth rates from the U.N.’s Department of Economic and Social Affairs, as well as user growth data from Facebook.
If Facebook’s user numbers saw no growth between 2018 and 2100, the research projected that the profiles of the deceased would overtake those of the living in around 50 years. Almost half of the “dead profiles” in this projection would come from Asia, the study found.
However, the paper’s authors acknowledged that this scenario was highly unlikely, noting that “for Facebook to see zero global growth as of 2019 would require some cataclysmic events far more ruinous than the Cambridge Analytica scandal.”
If Facebook continued to grow at 13% per year, the researchers projected that the dead were likely to reach parity with the living in the first decades of the next century.
Under this scenario, the number of accounts belonging to deceased users would significantly increase in non-Western nations, particularly African countries, with Nigeria becoming a major hub of “Facebook mortalities,” the study said.
The U.S. would be the only Western nation to appear in the top 10 countries by “dead profile count” at the 13% user growth rate, according to the research.
Last month, Facebook unveiled artificial intelligence tools and new features to prevent upsetting users after their friends or family have passed away. The platform also allows users to nominate legacy contacts, who can take control of their profile in the case of their death.
A spokesperson for Facebook told CNBC via email that the company was continually partnering with specialists and academics in relevant fields to build more tools that could help people plan their digital legacy.
“We have a deep respect for our unique position in people’s lives and take our role in the conversation on building legacy in a digital age seriously,” Facebook said. “We memorialize profiles to protect the privacy of the original account holder and preserve their profile as a place for people to gather and share memories.”