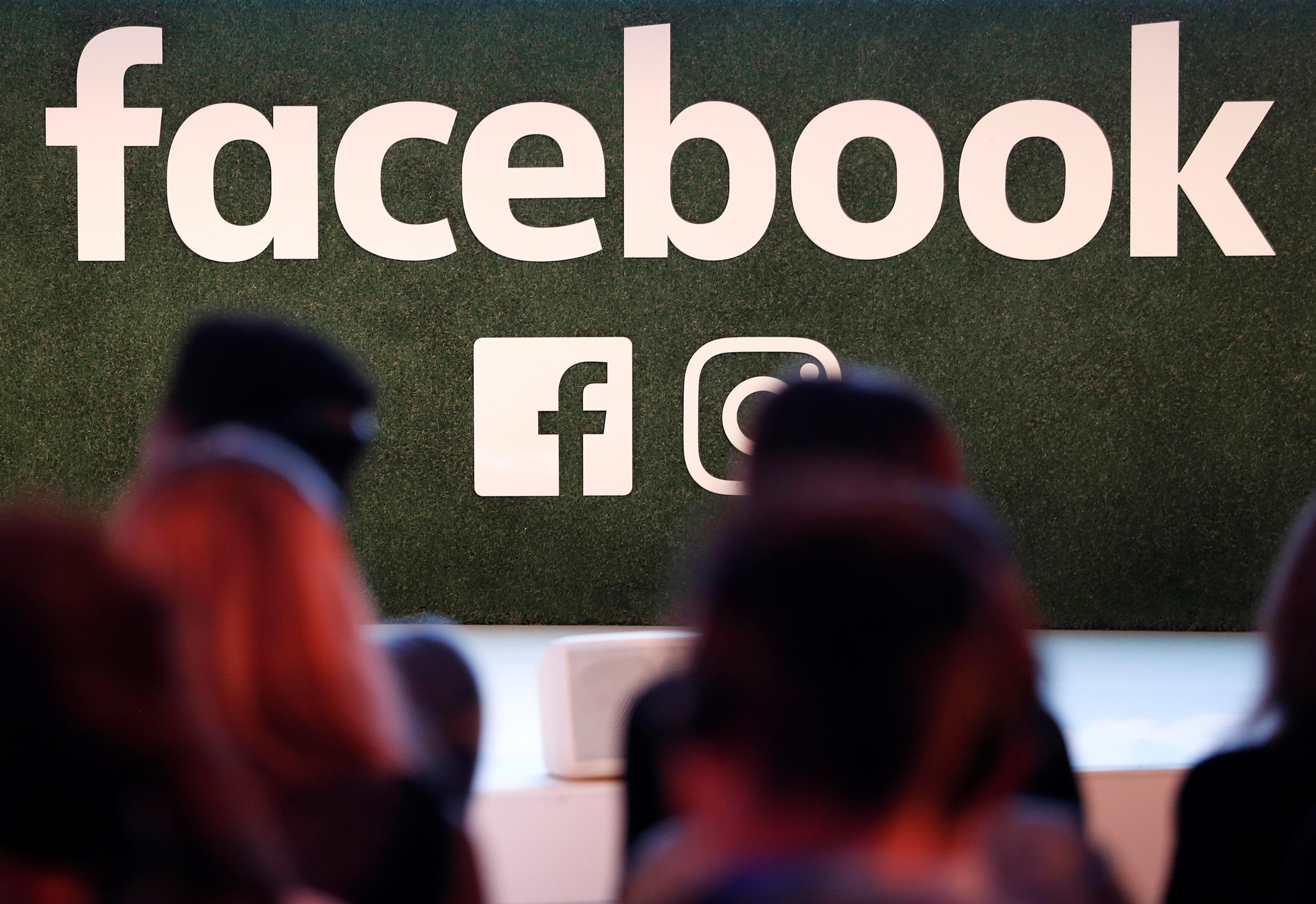 Facebook Inc on Thursday struggled to restore its services fully after a 17-hour partial outage made the world’s largest social network inaccessible to users across the globe, driving a wave of online complaints.
The number of reports on the crowd-sourced Down Detector website, one of the internet’s most used sources of numbers on outages, peaked at just over 12,000, gradually falling to a couple of hundreds.
However, with thousands of users complaining on Twitter under the hashtag #facebookdown, a number of media reports put the number affected in the millions.
The BBC and a handful of other media outlets said it was the platform’s longest ever outage, while Reuters was not immediately able to verify those claims.
A Facebook spokesperson, asked by Reuters for more details, would only repeat the company’s initial statement on the outage on Wednesday, saying that it was working to resolve the issue as soon as possible.
Instagram, Whatsapp and Facebook apps were down for much of Wednesday, although the photo-sharing social network said it was back up early on Thursday.
Facebook was yet to provide an update on its other services.
“We’re back,’’ Instagram tweeted here along with a GIF image of Oprah Winfrey screaming in excitement.
According to Down Detector’s live outage map, social media users in some parts of the U.S. and Europe as well as in Japan were hit by the disruption,
“Ya’ll, I haven’t gotten my daily dosage of dank memes and I think that’s why I’m cranky. #FacebookDown,’’ tweeted bit.ly/2TDCYDK Mayra Mesina, a Facebook user.
The Menlo Park, California-based company, which gets a vast majority of its revenue from advertising, told Bloomberg that it was still investigating the overall impact “including the possibility of refunds for advertisers’’.
On Twitter, it also said that the matter was not related to a distributed denial of service (DDoS) attack.
In a DDoS attack, hackers use computer networks they control to send such a large number of requests for information from websites that servers that host them can no longer handle the traffic and the sites become unreachable.