FBN Holdings, the parent company of First Bank of Nigeria Limited, has made a strong bounce back in its financial performance for the second quarter, from a coronavirus pandemic, which crippled activities in 2020. 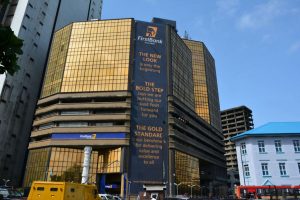