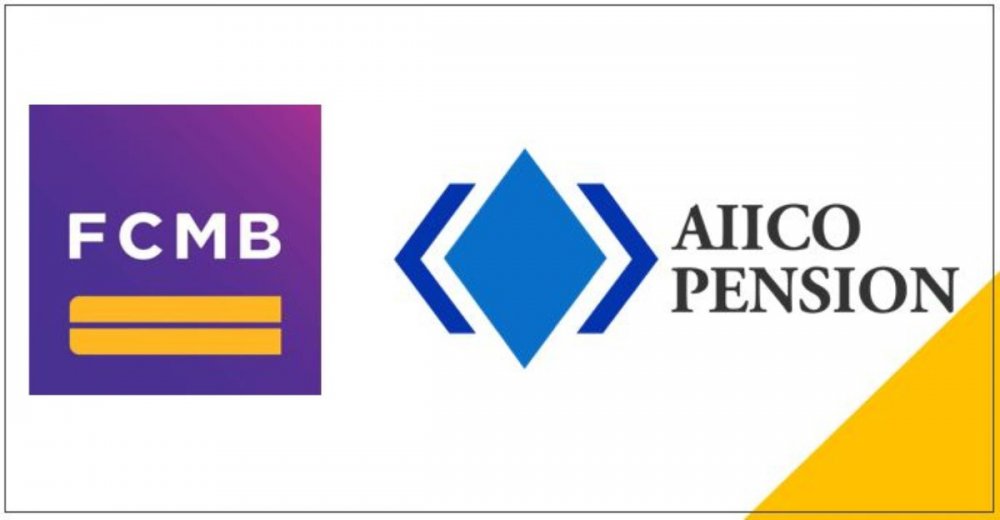 In separate filings at the Nigeria Stock Exchange, the duo Wednesday notified the investing public of the deal acquisition saying that FCMB has entered into discussions with shareholders of AIICO Pension Managers Limited.

FCMB intends to acquire the 70 per cent stake held by AIICO Insurance Plc and 26 per cent held by some other shareholders in AIICO Pensions.

Once the deal between the duos is brought to a successful conclusion, AIICO Pensions shall cease to be a subsidiary of AIICO Insurance Plc.

It further stated that the proposed transaction is subject to the approvals of the National Pension Commission (PENCOM) and the Federal Competition and Consumer Protection Commission.

“We shall notify the NSE and the investing public once the relevant approvals for the transaction are received,” it concluded.

Recall that FCMB Group Plc got its pension subsidiary in 2017 following its successful acquisition of an additional 60 per cent equity stake in Legacy Pension Managers Limited (Legacy).

This led to increase of the holding company’s interest in the company from 28.2 per cent to 88.2 percent, and automatically highest shareholder.