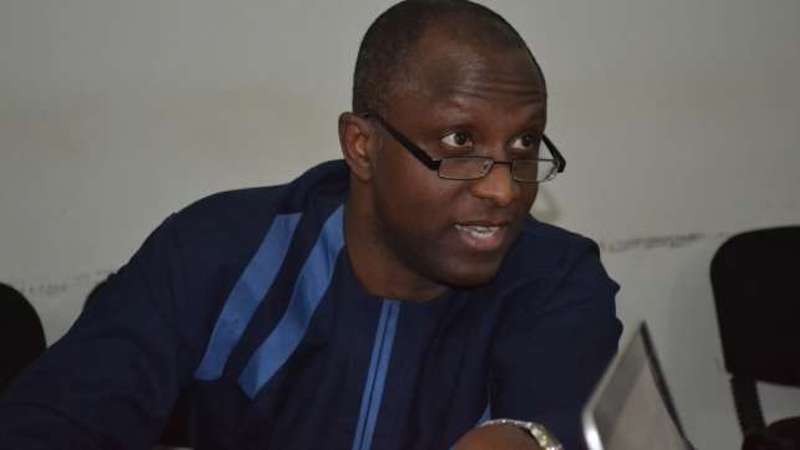 It listed such food items on which no VAT is required as: additives (honey), bread, cereals, cooking oils, culinary herbs, fish, flour and starch.

A statement by Vice-President Yemi Osinbajo’s spokesman,. Laolu Akande, said the Act would among others, consolidate on “efforts already made in creating the enabling environment for improved private sector participation and contribution to the economy as well as boost states’ revenues.”

According to Akande, contrary to fears that low-income earners and companies would be marginalised by the Act, it rather reduced the burden of taxation on vulnerable groups, promote equitable taxation and extended the list of goods and services hitherto exempted from the amended Act.

He highlighted such services exempted from VAT to include those rendered by microfinance banks, with claims that the new VAT rate increase of 7.5 per cent from the former five percent remains the lowest in Africa, and one of the lowest anywhere in the world.

It added: “The new Act includes a provision that grants to all companies ‘engaged in agricultural production’ in Nigeria ‘an initial tax-free period of five years,’ renewable for an additional three years.”