The Department of Petroleum Resources, DPR, has given approval to Green Energy International Limited, GEIL, operator of the Otakikpo marginal field in Oil Mining Lease OML 11, to construct a one million-barrel capacity onshore terminal in Rivers State. 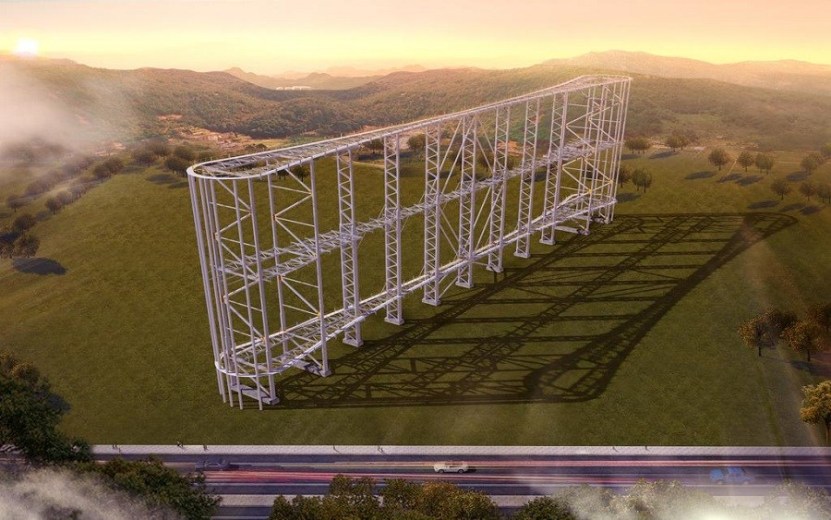 In a statement by its director of corporate affairs, Olusegun Ilori, Green Energy said the issuance of the approval to construct, ATC, was sequel to the DPR’s review of the detailed engineering design for the onshore crude oil storage facility to be built in the proposed Industrial park in Ikuru Town, Andoni Local Government Area of Rivers state.
In the letter conveying the approval dated April 23, 2019, Green Energy quoted the DPR as saying, “We hereby communicate the approval of the Director of Petroleum Resources to you for the detailed engineering design of one (1) million barrels onshore crude oil storage facility project. You may therefore proceed to the construction and installation phase of the project.”
In addition, the company disclosed that the DPR had also approved the conceptual design for the 40,000 barrels per day flow station for the field, noting that the flow station was being planned to handle the increased production envisaged in the second phase of the development of the Otakikpo Marginal Field and serve as a processing hub for other oil fields nearby. The company noted that that the proposed Otakikpo Onshore Terminal would be the first indigenous onshore terminal and would also the first to be built in the country in the past five decades.
According to the company, construction of the proposed terminal was expected to start soon by a consortium of internationally reputable EPC contractors. It said, “The project is part of the robust development strategy to expand production and de-risk the evacuation of its crude from the Otakikpo field, thereby reducing drastically the cost of its evacuation from the field.
“The proposed Terminal will be strategically located to also benefit several otherwise stranded oil fields in the Eastern Niger Delta axis by providing a commercially viable and operationally efficient access to the export market.”
Commending the DPR for its prompt approval of its proposed onshore terminal project, the Chairman of GEIL,  Anthony Adegbulugbe, said the development of an Onshore Terminal is in synergy with the present administration’s overarching strategy to boost oil production while at the same time reducing cost of production.
He noted that the cost of evacuation using the onshore terminal will significantly reduce the export evacuation cost for oil production in the Otakikpo field and other nearby production fields. Adegbulugbe said the terminal would provide employment for hundreds of people from the host community, effectively linking the upstream benefits to the local, state and national economy. According to him, the onshore terminal would be situated in an industrial park being facilitated by the company.
Emphasizing on the safety requirement of the regulators, the Chairman stated that safety considerations was a priority in the engineering design and that the Terminal equipment would be adequately selected and installed in a way to prevent equipment damage and environmental pollution. He promised that all the terminal operations staff will be adequately trained to ensure operations are managed effectively while complying with all HSE rules and regulations.