The Federal Government has approved N47.43bn for the Nigeria Air project in the 2019 budget, the Minister of State for Aviation, Hadi Sirika, has said. 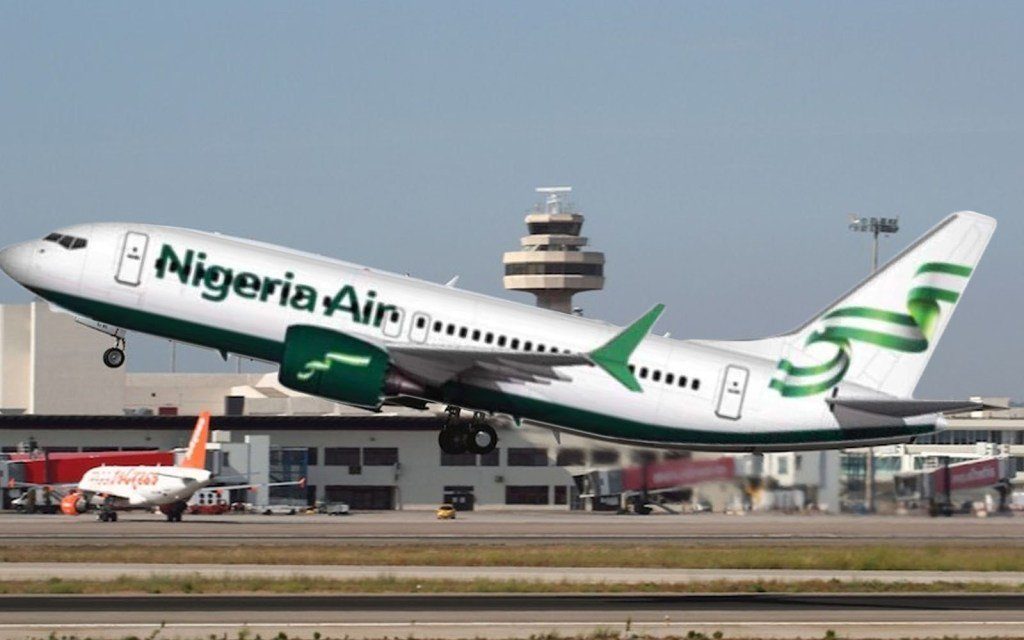 Sirika disclosed this while explaining that the Minister of Transportation, Rotimi Amaechi, was misquoted in reports which stated that he (Amaechi) said the federal executive council was divided over the mode of implementation of the national carrier project.
The aviation minister noted in a statement issued by the deputy director, press and public affairs, James Odaudu, that “President Muhammadu Buhari directed that the viability gap funding for the project be provided for in the 2019 Appropriation which the National Assembly had graciously done.”
In November last year, Sirika told stakeholders at an aviation forum that a viability gap funding of $155m (N47.43bn at the official exchange rate of N306 to a dollar) was required for the Nigeria Air project.
The minister had explained that the VGF was in line with the outline business case that would enable the airline to start operations before the introduction of private equity funds.
A viability gap fund is a grant that is made available to finance the ongoing operations or future development of a project that is not currently provided by cash, equity or debt.
Projects that mostly enjoy such kind of funds are the ones with longer gestation periods.
Sirika insisted that FEC was not divided over the mode of implementation of the national carrier project.
Amaechi had stated at his valedictory press briefing in Abuja last Thursday that members of the federal cabinet had different beliefs and positions as regards the establishment of a national carrier for the country, but was quick to state that the project had not been abandoned.
Amaechi said, “On national carrier, (the) cabinet is divided on the issue of modality. There are those who believe that the Federal Government should invest and then we can sell the equity later.
“There are also those who believe that no, and from day one, they say let us get investors in and give them the franchise of Nigeria Airways or Air Nigeria or whatever is called. That is where we are and that is what held it down. But as for whether it is still in our plan, it is and has not been abandoned.”
But in the statement issued by Odaudu, the aviation minister stated that the Nigeria Air project had the full support of the council, which deliberated on it and approved it.
In September 2018, The PUNCH reported the suspension of the planned commencement of operations of Nigeria Air by the Federal Government.
Although no reason was given for the suspension at the time the project was suspended, it was gathered then that the national carrier initiative had been put on hold in the interim.
The Federal Government, through its Ministry of Transportation, the aviation arm, had announced in July that Nigeria Air would commence operation before the end of 2018.
“I regret to announce that the Federal Executive Council has taken the tough decision to suspend the national carrier project in the interim. All commitments due will be honoured. We thank the public for the support as always,” Sirika had tweeted in September 2018.