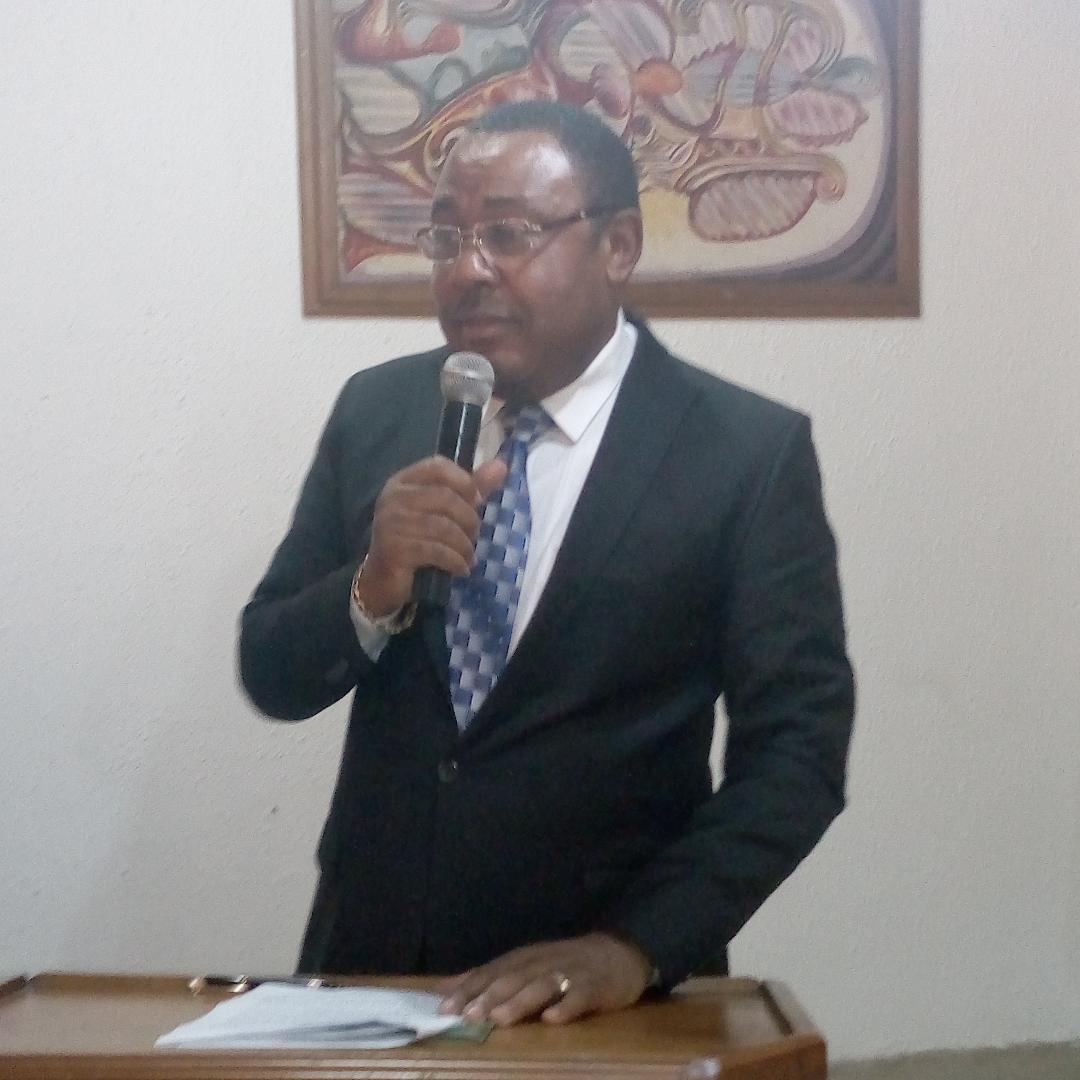 A swift intervention by the Federal Government to the situation at the Lagos seaports has saved importers and their agents about N34.12 billion.
Business a.m had reported on Wednesday that importers in Nigeria face N34.12 billion loss in demurrage and port storage charges on about 75,000 TEUs imported into the country within this 14 days lockdown period.
While the Nigeria Customs Service and the terminal operators keep their operations active, the international shipping lines and the banks have refused to open shops for the next 14 days being the period the Federal Government of Nigeria had placed the country’s commercial nerve centre under lockdown over coronavirus concerns.
Major shipping lines coming to Nigeria, which refused to open their offices for importers to clear their containers include Maersk Line, Cosco, PIL, OOCL and Safmarine. The shipping lines refused to operate until after 14 days, beginning from Tuesday, March 30.
Importers pay N20,500 per TEU as demurrage to Maersk Line, while the other shipping lines charge N18,000 demurrage daily after the first five days.
Average storage fee per TEU stands at N12,000 per day after the initial five days.
With Nigeria’s annual container throughput averaging at 1.8m TEUs, Business a.m computations showed that importers would have lost about N34.12 billion as demurrage and storage charges on no less that 75,000 containers imported during the two-week lockdown period.
An importer who spoke with our correspondent on the development to said shipping lines were not available to issue debit notes and banks were not available to receive tariff payments after Customs had issued PAAR, while both demurrage and storage charges read on daily.
“The situation is toxic. Maersk Line charges N20,500 for demurrage and the terminals charge N12,000 for storage daily. This is what we will paying for 14 days if the shipping lines make good their decision to lock shop for 14 days. My company imports for some foreign companies in Nigeria and we bear the direct cost of importation. We are calling on the vice president to use his good office to intervene,” the importer had feared.
However, a swift intervention by the Secretary to the Government of the Federation (SGF), Boss Mustapha has saved importers from the loss as the banks and shipping lines were ordered by the SGF to resume work. Our correspondent gathered that by Friday several of the banks had opened their branches at the ports, while Cosco Shipping Line had returned to work. OOCL was reported to have said it would open on Monday (today).
Importers agents who hitherto could not pay their duty owing to the inability of the commercial banks to attend to them and who could not generate their documents from the shipping lines were able to do so on Friday.
Tony Iju Nwabunike, national president of the Association of Nigerian Licensed Customs Agents (ANLCA), in a statement in Lagos confirmed that the SGF intervened and called all services providers, including government agencies back to the port.
He said, “I am also pleased to inform you that the Federal Government has instructed all banks to operate at full capacity. You can now pay your duty starting from tomorrow or the day after, without hitches.”
Nwabunike further disclosed that the SGF, had instructed that all customs brokers, freight forwarders and port users were exempted from the lockdown.
“Consequently, he has instructed all the security agencies operating in and out of the ports, particularly the Lagos State Police Commissioner, not to arrest or prevent any customs broker/freight forwarder going forward, as we are also designated as providing essential services.
“You are however required to ensure you always have your port pass and your company ID on you for proper identification. In the unlikely event that you are wrongly arrested by the police, please call me for immediate intervention and release.”
He thanked the SGF and executive secretary of the Nigerian Shippers’ Council, Hassan Bello, “for their professional and prompt handling of these challenges,” and Samuel Nwakohu, registrar, Council for the Regulation of Freight Forwarding in Nigeria (CRFFN) and his council members for the sensitisation visits to all Lagos ports.

Africa’s richest man looking outside the continent for investments, to stake $50bn in US, Europe