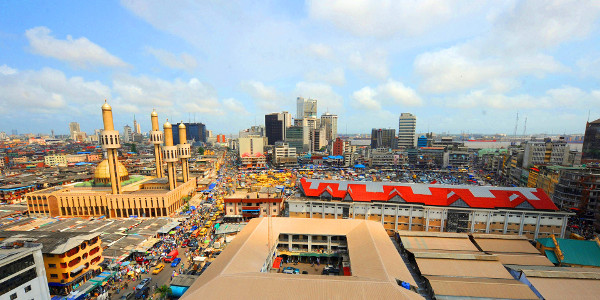 The federal government has offered a two-year and three-years savings bonds for subscriptions by investors, including low income earners, in the country.

The Debt Management Office (DMO) said in a circular on Monday that the bonds were backed by the full faith and credit of the Federal Government and charged upon the general assets of Nigeria.

According to the DMO, the closing date of the offer for subscription is Friday December 6, and is due for settlement on December 11, while the coupon payment dates of the bonds are March 11, June 11, September 11, and December 11, 2020.

The circular reads: “The bonds qualify as securities in which trustees can invest under the Trustee Investment Act, and qualifies as a government security within the meaning of Company Income Tax Act and Personal Income Tax Act, for tax exemption for pension funds, amongst other investors.”

The concept of savings bond was introduced March 2017 to encourage savings habit among Nigerians especially the low income earners and so far, it has increased participations in the local bond market and boosted the country funding base.