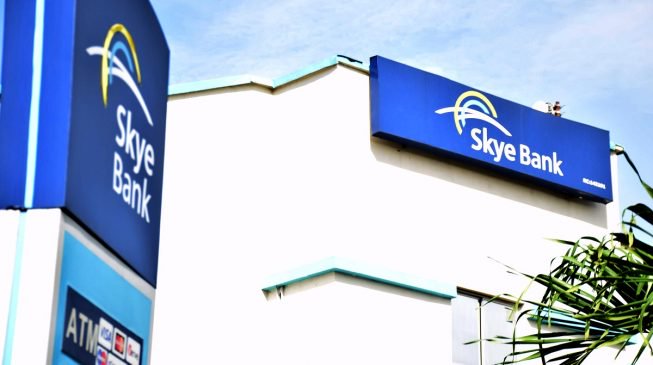 The Federal Government has promised to persecute all those found to be responsible for the failure of the erstwhile Skye Bank.

Zainab Ahmed, minister of finance, made this known Friday while on familiarization visit to the Nigerian Deposit Insurance Corporation (NDIC), in Abuja.

The minister specifically directed Umaru Ibrahim, the managing director/CEO of the NDIC, to ensure that a thorough investigation is done into the failure of Skye Bank, adding that at the end of the investigations, all those found culpable in the failure of the bank would be prosecuted.

“The example of the recently wound-up Skye Bank, now Polaris Bank is something we would look into. We would find out what happened. Your investigation must be thorough, we are going to hold whomever is responsible for the failure of that bank,” she said.

She added: “We have to show some examples, we can not just be bailing out banks and leaving perpetrators of the failure of these banks to just go scot-free. Even though you intervene by protecting depositors, but your intervention is limited. You’re not able to payback all that the depositors have. We must show some examples and this is a good one for us to start with.”

Ahmed stressed the need for the NDIC to continuously monitor the banks to ensure that problems are detected early and solved before they become crises.

“The role that you have in monitoring banks should be continuous, because if you capture these issues early, there is a better chance of us protecting these banks, protecting shareholders and depositors”, the minister said.

Ahmed commended the NDIC for adherence to the requirements of the fiscal responsibility act by constantly paying its operational surpluses to the Federal Government.

“I can confirm to you that just within this week, the sum of N15billion was received by the Federal Government and this brings to about N107billion that NDIC has paid to date,” she stated.

She noted that the job of the NDIC of ensuring capital adequacy within the banking system, ensuring profitability, ensuring access to finances are very important for the success of the administration and the economy, adding that the agency should work with the CBN to reduce the number of unbanked citizens.

Earlier in his remarks, the NDIC chief briefed the minister on the achievements and challenges of the agency