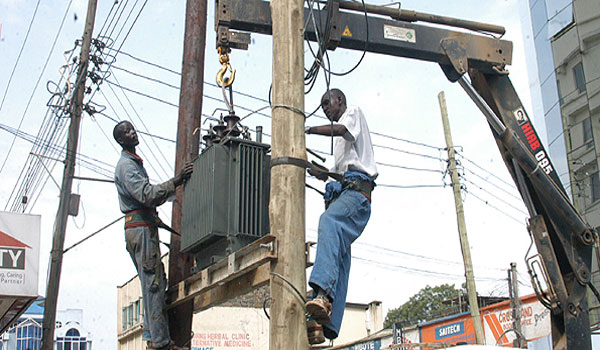 The Federal Government has assured Nigerians of improved power supply during and after the yuletide season, saying that it is working assiduously to ensure stable electricity supply in the country.

The Minister of State for Power, Goddy Jedy-Agba, gave the assurance recently during a tour of facilities at the Azura Power Plant in Ihovbor Village, Edo State, according to a statement.

Jedy-Agba said electricity supply had improved compared to what it used to be in the past.

H cautioned against vandalism of power infrastructure to complement government’s efforts in providing uninterrupted power supply in the country.

He said, “Azura is working to make power available to Nigeria. The power sector is improving gradually. Power supply is now better.

“Although electricity union recently embarked on strike, which led to the power sector shutting down operations last week, it took us less than 18 hours to get them back to work after negotiation.

“Power is stabilising and I am sure we’ll do better. Government, distribution companies (Discos) and other stakeholders in the power sector are collaborating to ensure that Nigerians will have stable electricity throughout the Christmas season and beyond.”

He said the investment in the country’s power sector complemented the earlier investment by Africa50, a Pan-African investment platform in the Senegalese Tobene Power Plant, which joined the Azura fleet recently.