The import substitution strategy of the federal government has led to a savings of $21 billion on food imports alone between January 2014 and October 2018. 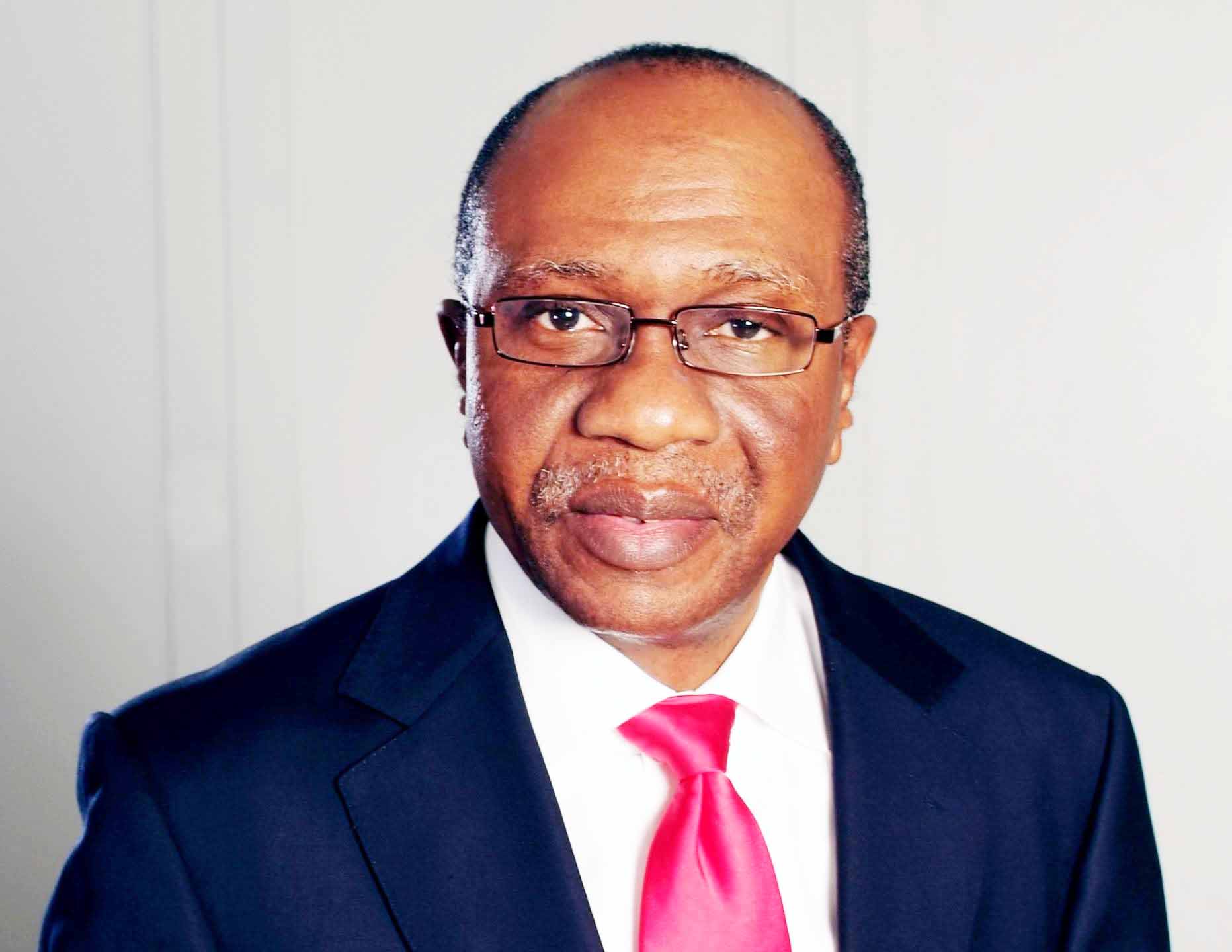 Godwin Emefiele, governor of the Central Bank of Nigeria (CBN), disclosed this in Lagos at the annual dinner of the Chartered Institute of Bankers of Nigeria (CIBN).

“Most evident were the 97.3 percent cumulative reduction in monthly rice import bills, 99.6 percent in fish, 81.3 percent in milk, 63.7 percent in sugar, and 60.5 percent in wheat. We are glad with the accomplishments recorded so far. Accordingly, this policy is expected to continue with

vigor until the underlying imbalances within the Nigerian economy have been fully resolved”, he said.

The CBN governor also gave a hint that the list of 41 items banned in Nigeria might be extended as the policy has led to the development of indigenous companies producing such items and creating employment for Nigerians.

Emefiele explained that research conducted by the apex bank showed showed clearly that the recovery of the national economy from the recession may have been much weaker or even negative, without the implementation of the restriction on 41 items.

Speaking on Nigeria’s domestic imbalances and the factors responsible, he said diminished total factor productivity due to low and inadequate nfrastructural base and over dependence on imports for both capital goods and domestic consumption played a critical part.

He said government was already addressing the infrastructure challenge by constructing critical roads networks such as the 2nd Niger Bridge, Lagos –

The CBN boss stressed the need for the nation to move away from import dependence to producing what it needs locally.

Nigeria consumer inflation in 10-month low at 15.90% in November