The federal government has taken some steps to boost revenue receipts in the face of the state of the nation’s fragile economy. 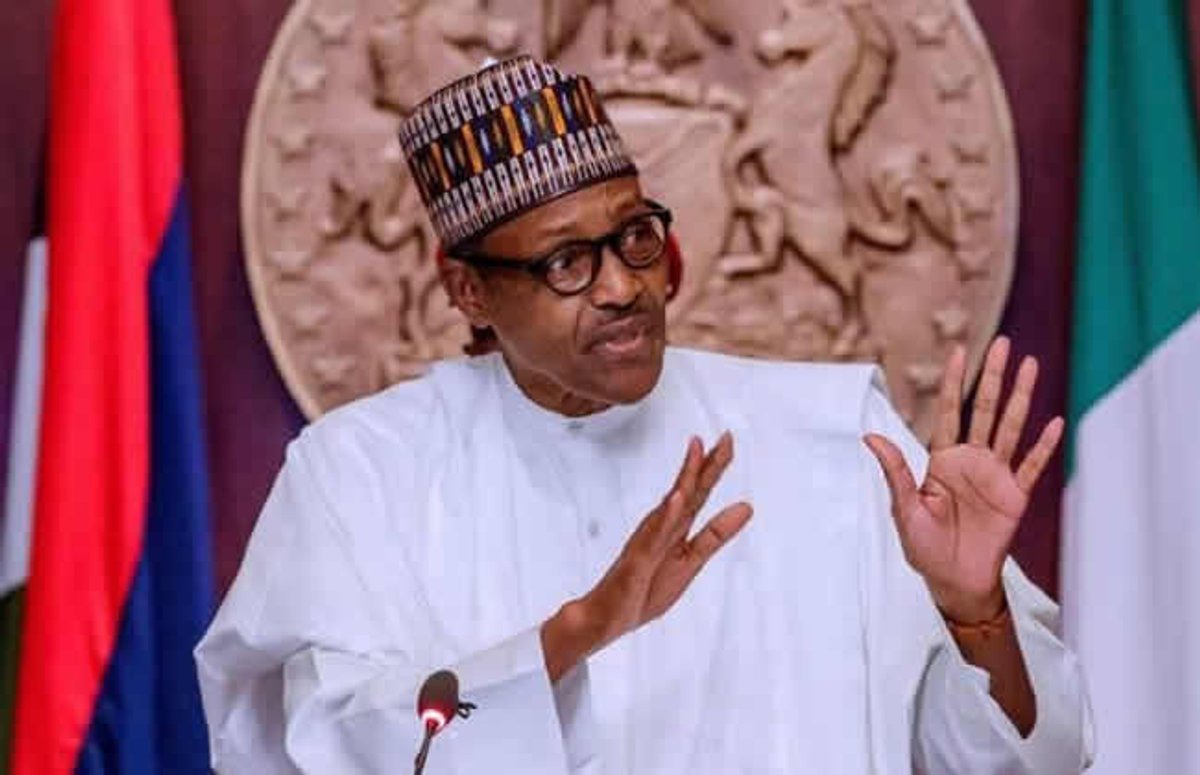 One of the steps is a directive by President Muhammadu Buhari for the immediate commencement of the restructuring of the Joint Venture (JV) oil assets to reduce the government’s shareholding to 40 per cent within the 2019 fiscal year.
The Nigerian National Petroleum Corporation (NNPC), which manages the nation’s oil sector, owns a 55 per cent interest in its joint venture with Royal Dutch Shell and 60 per cent stakes in others.
Other oil majors, including Chevron and ExxonMobil, also operate joint ventures with the NNPC.
Minister of budget and national planning, Udo Udoma, unveiled yesterday in Abuja, the details of efforts to boost the nation’s revenue while giving a breakdown of the 2019 budget.
He said the president had also directed the Ministry of Finance to liaise with relevant authorities to liquidate all recovered ‘unencumbered’ assets.
Apart from huge recoveries in local and foreign currencies, the Buhari administration has made several non-cash recoveries, including farmlands, plots of land, completed and uncompleted buildings, vehicles and maritime vessels, among others since May 29, 2015.
While some of the ‘recovered’ assets are already subjects of litigation in the law courts, Buhari, however, has directed the finance ministry and other relevant authorities to take immediate action to liquidate the ones that are not in dispute.
Udoma said these steps were necessary to bolster government revenue, which has continued to be a drag on budget performance yearly.
He said consequent upon the presidential directive on oil assets; the Department of Petroleum Resources (DPR) is currently concluding efforts on the collection of due oil licence and royalty charges.
The minister stated that anticipated funds from the JV assets had already been pencilled down to fund critical capital projects in the budget.
According to him, given improved oil prices and production level, the NNPC is to commence immediately the recovery of all outstanding obligations, including those due from one of its subsidiaries, the Nigerian Petroleum Development Company (NPDC), which it agreed to pay since 2017.
Udoma said apart from the restructuring of JV oil assets and the liquidation of all unencumbered recovered assets, the current administration has in place other initiatives to improve revenue generation.
According to him, these are through sustained efforts to improve public financial management via the comprehensive implementation of the Treasury Single Account (TSA), Government Integrated Financial Management Information System (GIFMIS) and the Integrated Payroll and Personnel Information System (IPPIS).
The minister said following the increase in the size of the 2019 budget to N8.92 trillion from N8.83 trillion by the National Assembly, the federal government might raise the level of borrowing within the fiscal period to fully fund the budget.
The minister said the N90.33 billion increase in the Appropriation Act also translated to an overall increase of N58.83 billion in budget deficit.