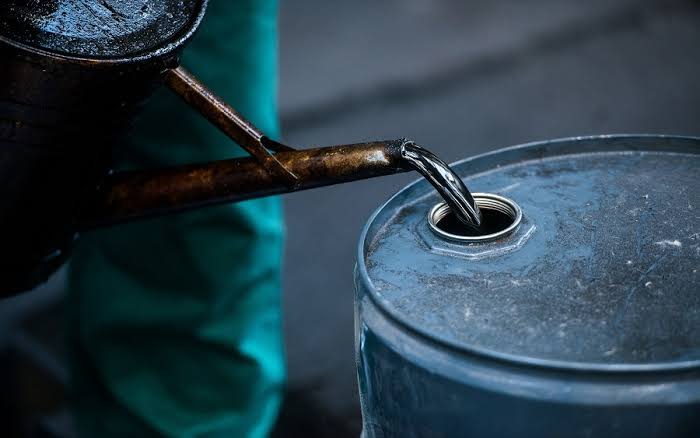 This was contained in data obtained, yesterday, from the Petroleum Products Pricing Regulatory Agency, PPPRA.

In addition, the PPPRA stated that 390.11 million litres of petrol was supplied across the country during the period.

The Expected Open Market Price, EOMP, of petrol is the price the commodity is expected to be sold to motorists if the government stops paying subsidy on the commodity.

However, as at today, subsidy is borne by the NNPC on behalf of the federation. The NNPC, which is currently the sole importer of PMS into the country, bears the cost of subsidizing the commodity and deducts the cost from earnings from its domestic sale of crude oil and gas, before making remittances to the Federation Account.

Giving a breakdown of the price of PMS in the days under review, the PPPRA’s templates showed that on December 16, 2019, EOMP of petrol stood at N177.33 per litre, leaving the government to pay N32.33 per litre as subsidy, while 76.86 million litres of PMS was supplied across the country.

However, as at Monday, December 23, the Expected Open Market Price of petrol rose to N180.78 per litre, with subsidy rising to N35.78 per litre. However, the quantity of fuel supplied on December 23, 2019 was not available.