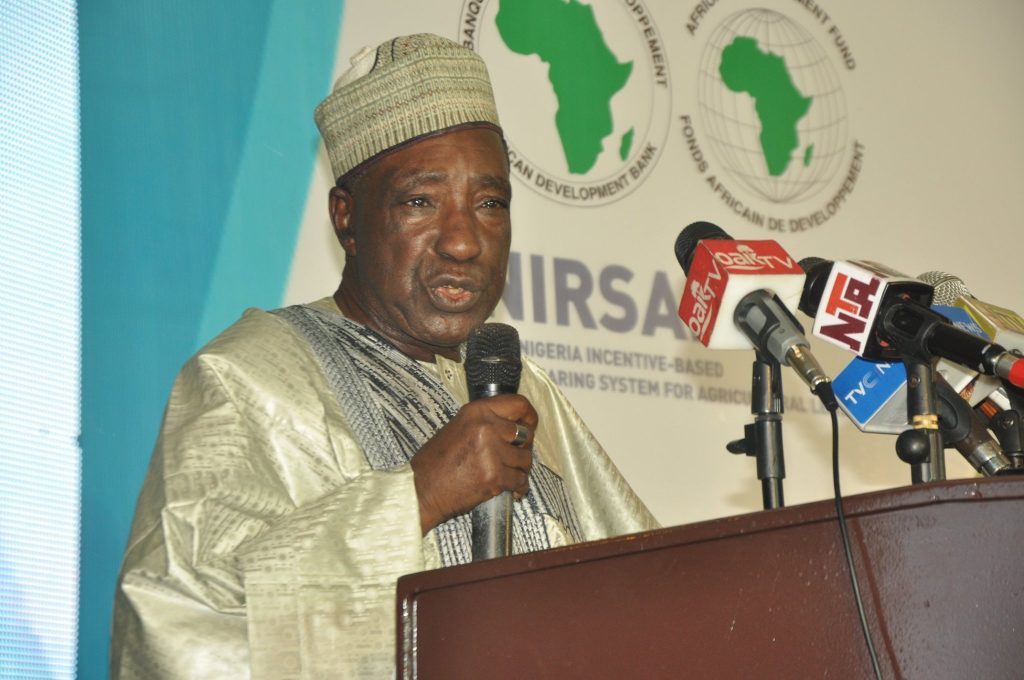 The Federal Government of Nigeria has kicked-off the Special Agro-Industrial Processing Zones (SAPZ), a project that will give agricultural commodities in the country more viable economic advantage.

The project, according to Sabo Nanono, minister of Agriculture and Rural Development, will cut across the country’s six geo-political zones.

Nanono said the project which would completed in three years, would attract financiers from the private sector such as the International Finance Corporation (IFC) and African Export-Import Bank.

Agro-allied financial institutions such as the Nigeria Incentive-Based Risk Sharing System for Agricultural Lending (NIRSAL), the Bank of Industry (BoI) and Bank Agriculture will render assistance in implementing core objectives of the project.

The minister stressed that the project will enhance investment participation from the private sector by investing in public goods, policy interventions and development of skills of persons in the agriculture sector and boost job creation as well.

“Africa it is said controls 65 per cent of arable land and Nigeria has over 30 per cent and it tells us of the opportunities we have to attract foreign investments to the sector. The project will create wealth, reduce political and social tension and create jobs,” he said.

The country’s agricultural sector over the past few decades has been bedevilled with lack of research to improve on the production of good quality seeds for access by smallholder farmers which often results in poor yields, lack of Good Agricultural Practice (GAP) by farmers and ready markets where these goods can be sold.

“We have the issue of research of good seeds, agricultural mechanisation to improve yield and extension workers. Unless we have these issues right we cannot improve agriculture. This country has a future in agriculture so we have to be serious,” Nanono noted.

The core of the project according to Nanono is to ensure food security, price stability, improve the livelihood of smallholder farmers, creation of jobs for the teeming young population and ramp up the country’s Gross Domestic Production (GDP) as well as create sustainable economic development.

The restriction of agricultural product from neighbouring countries via the various land borders is yet to completely get its bearing in the country’s agriculture as prices of food items is on the high side.

This project according to the minister is geared towards focusing on processing adequately high consumption demand for commodities produced in the country which were been imported before the restriction and also boost importation.
Businessamlive Website Stats