The Debt Management Office (DMO) has said the federal government would auction N150bn worth of bonds by subscription on February 20. 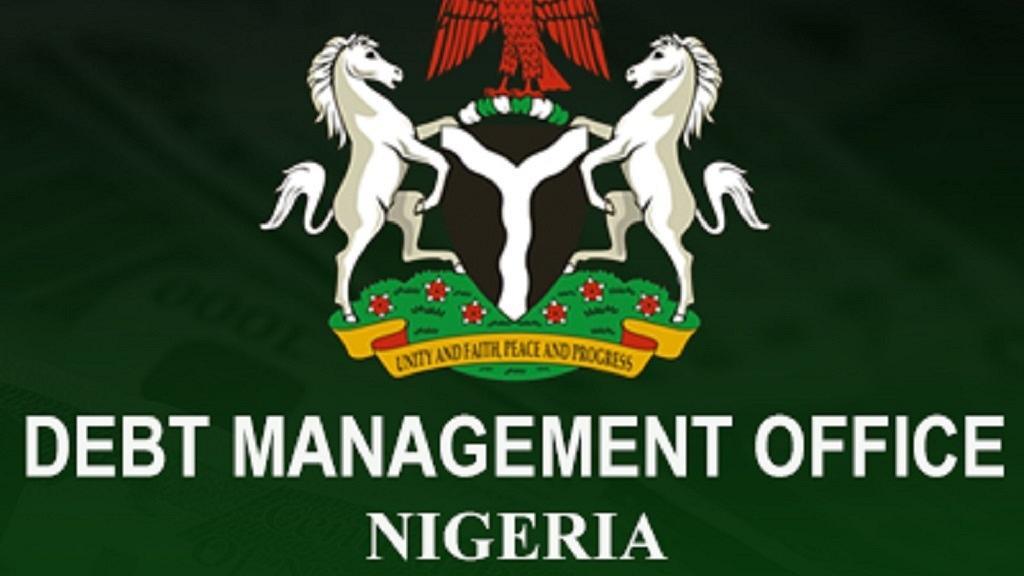 According to a circular by the DMO  showed the breakdown of the figure to include a N50bn five-year reopening bond that would mature in April 2023 and be offered at 12.75 per cent and another N50bn seven-year reopening bond to mature in March 2025 and be auctioned at 13.53 per cent.
The final one was another N50bn 10-year bond that would mature in February 2028 and be auctioned at 13.98 per cent.
According to the DMO, the bonds to be auctioned have a settlement date of February 22.
The DMO had earlier auctioned a N150bn bond on January 30 with a settlement date of February 1.
The circular said the DMO, on behalf of the Federal Government, was offering the amounts for subscription by auction and was authorised to receive applications for them.
The DMO said, “The units of the sale will be N1, 000 per unit, subject to a minimum subscription of N50, 001,000 and in multiples of N1, 000 thereafter.”
On the interest rate, it stated, “for re-opening of previously issued bonds, (where the coupon is already set), successful bidders will pay a price corresponding to the yield-to-maturity bid that clears the volume being auctioned, plus any accrued interest on the instrument.”
On the securities, it added that the FGN bonds were backed by the full faith and credit of the Federal Government and were charged upon the general assets of Nigeria.
As part of its operations, the DMO recently disclosed that the federal government successfully issued a N100bn Sovereign Sukuk in December 2018, which was oversubscribed to the tune of N132.2bn or 132.2 per cent.
The offer, it noted, was opened to the general public and subscriptions were received from a wide range of investors such as retail investors, pension fund administrators, deposit money banks, fund managers, non-bank financial institutions and other institutional investors.
It stated, “The significant increase in the level of participation by retail investors from about four per cent in the debut issuance in 2017 to 17.33 per cent in 2018 means that the objectives of financial inclusion and deepening of the investor base of FGN securities are gradually being achieved. A total of 1,876 retail investors participated in the Sukuk issuance.”