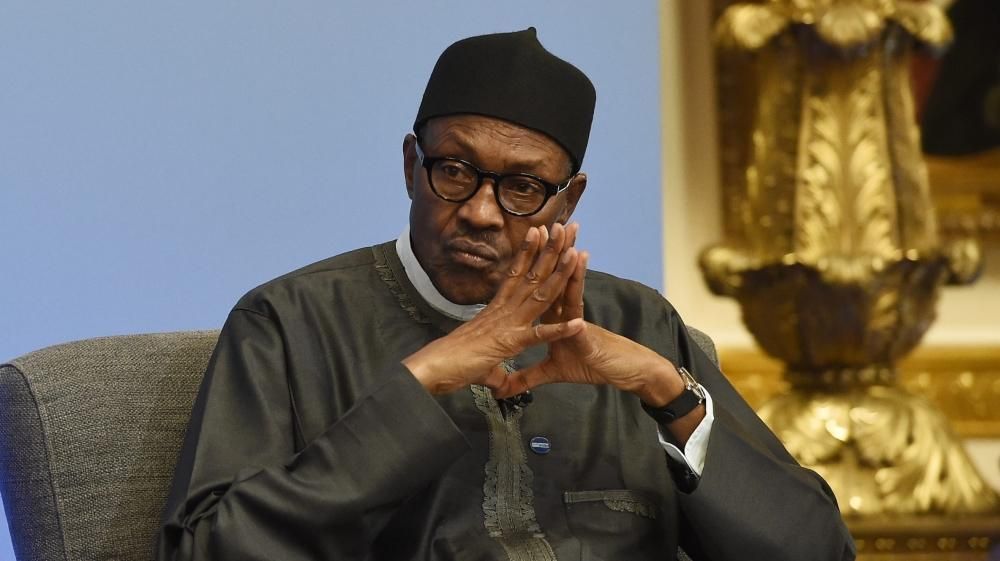 The federal government Thursday signified its intention to start the implementation of the 2020 Budget, which President Muhammadu Buhari signed into law on Tuesday, from January 1.

With the decision, the 2019 Budget, which was signed into law on May 27 of the same year, would not run its full course.

It also forecloses further capital releases in the 2019 capital vote, of which Minister of Finance, Budget and National Planning,  Zainab Ahmed, told State House reporters on Wednesday that N1.2 trillion had been released as at last week.

Ahmed, while giving a breakdown of the 2020 Budget yesterday in Abuja, said to drive a seamless and effective budget delivery, the government, this time, would also issue guidelines for the implementation of the budget in order to ensure timely capital releases.

She also allayed fears over the reports that bank customers without Tax Identification Numbers (TIN) will not be allowed to operate accounts from January 2, 2020, saying that the enforcement would be a gradual process after wide consultations with various stakeholders, including banks.

Ahmed said with the timely preparation and passage of the budget, which would restore the normal budgetary cycle, implementation would commence on January 1.

According to her, the N10.594 trillion budget with N4.493 trillion recurrent and N2.465 trillion for capital expenditure has a revenue projection of N8.42 trillion.

Of the amount from the revenue projection, N2.64 trillion is from oil revenue, N1.81 trillion from non-oil and N3.97 trillion from other sources.

A further breakdown of the budget indicates that for recurrent, the ministry of defence received the lion’s share of N784.59 billion; Ministry of Education, N501.48 billion; Police Affairs–N394,57 billion; Health-N359.33 billion; Interior-N219.46 billion; Youth and Sports-N168.33 billion; Office of the National Security Adviser-N116.91 billion; Petroleum Resources-N75.96 billion; Foreign Affairs-N67.81 billion; Office of the Secretary to the Secretary to the Government of the Federation- N59.60 billion; Agriculture and Rural Development-N58.69 billion and Presidency, N46,56 billion.