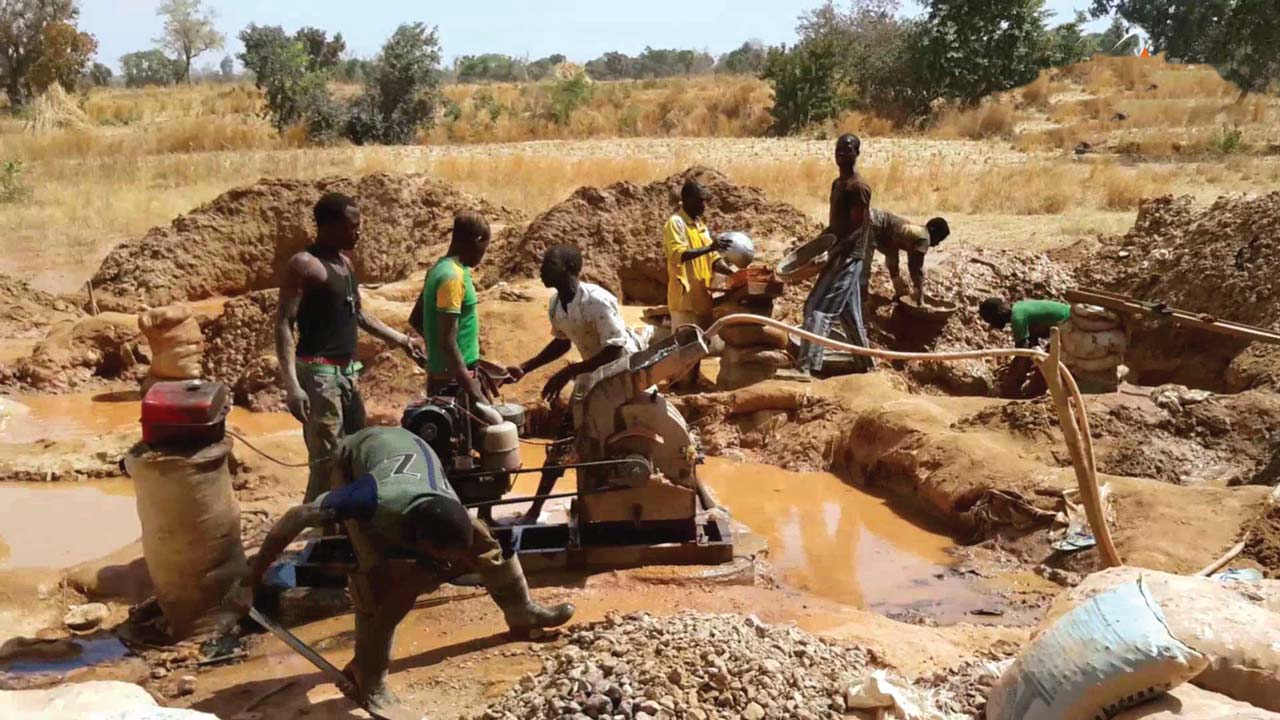 The federal government said on Monday that a committee led by the chairman of the Nigeria Governors’ Forum, Kayode Fayemi, has started working on an arrangement that would enable states to enjoy full control of the solid mineral resources in their states.

Ernest Umakhihe, the permanent secretary, ministry of finance, stated this on Monday at a retreat for critical stakeholders in national planning and developmental strategies.

The joint retreat, organised by the senate committee on national planning and economic affairs in collaboration with the ministry of finance, budget and national planning, was meant to forge a consensus on the way forward for Nigeria’s development.

Umakhihe was responding to a demand by panellists at the technical session who berated the current overbearing influence of the Federal Government on the nation’s resources.

The discussants also called for an arrangement that would make states to generate revenue to meet the needs of their people.

The panellists included governor Kayode Fayemi, his counterpart from Kebbi State, Atiku Bagudu, and a former chairman of the National Planning Commission,  Ode Ojowu, a professor.

They all agreed that a robust, inclusive and sustained national policy that would involve active participation of government at all levels was necessary to tackle the various social and economic challenges currently confronting the nation.

Umakhihe noted that the era whereby states would rely on the monthly allocation from the federation account to meet their needs would soon be over as the Federal Government was already addressing certain aspects of resource control.

Umakhihe said, “State governments should get their priority right. Planning should not be purely based on revenue allocation. States should device better way of generating revenue to meet the basic needs of their people.

“The emphasis at the National Economic Council is the diversification of the economy such that the states would become self-sufficient without relying heavily on the allocation from the federation account before they can execute some of their agenda.

“At the NEC level, a committee chaired by governor Kayode Fayemi is already working on how the states can key into the exploration of solid mineral resources in their states.

“By the time the report of the committee would be ready, we would have states that would be able to exploit the solid mineral resources in their states and this would shore up their revenue profile.”

In his contribution, Fayemi urged the National Assembly to come up with a bill that would mandate an incoming administration to continue with laudable projects and policies of the departing administration.

He said, “What we now did (in Ekiti State) was to put in place a transition law. It is not a unique law; other countries have it.”