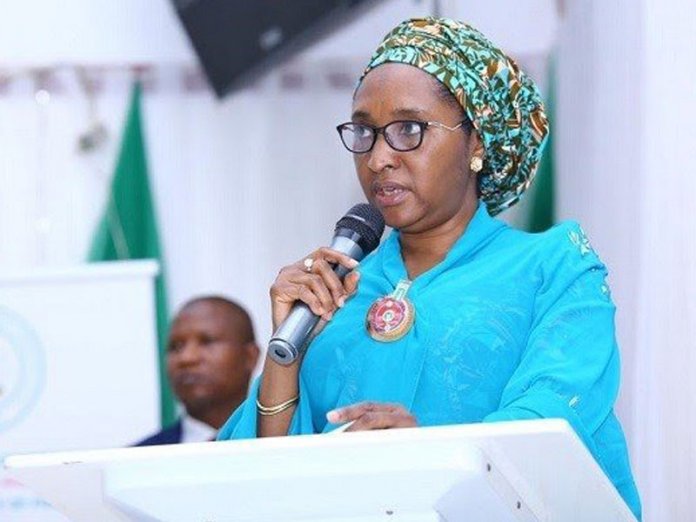 The federal government is to raise a total of N470 billion in the third quarter of 2020 through the bond market.

A schedule of bond auctions for the quarter displayed by the Debt Management Office (DMO) shows that a total of N130 billion would be raised in July; N185 billion in August; and N155 billion in September.

The money and other borrowings will be used to financed the over N5 trillion deficit embedded in the 2020 federal budget which has a total package of N10.8 trillion.

Recently, Zaianab Ahmed, Finance minister, said the federal government had identified both oil and non oil sources that would fetch the government between N13 trillion and N18 trillion to fund the budget and help it achieve 15 percent revenue to GDP ratio of the budget.

Also, the July bond auction of the federal government achieved a whopping 350 percent over subscription when N470 billion was subscribed as against the N130 billion value of the bond offer.

The 12.5 per cent FGN January bond was offered for N25bn, while the other three bonds were offered for N35bn each.