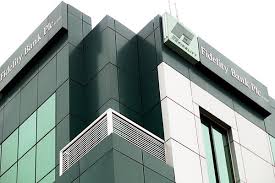 This financial institution disclosed this, among other facts, in a condensed unaudited financial statements for the year ended December 31, 2019 which it filed at the Nigerian Stock Exchange (NSE) on Friday.

Further analysis of the report showed that withiby the year under review,   Fidelity Bank charged customers  N23bn from for using automated teller machine (ATM), telex, embanking services as well as  other services.