The total Fintech funding industry has been projected to grow by 9.15 per cent year on year to $291.5 billion in 2020 with a rise in funding trend expected to continue in 2021 as aggregate transaction value of the combined market jumps by 25 per cent to hit $335 billion, recent data obtained by Business A.M shows.

Though, traditional banks and credit houses still hold the largest market share for the consumer and business loans, there have been a considerable demand for FinTech funding in recent years. Similarly, the year 2020 has seen a new rise in the rate of alternative loans with millions of small businesses in search of best fit of financial support for their businesses in the face of the pandemic.

Value of loans to small and medium-sized businesses to hit $291.5 billion in 2021

In 2017, a report by Statista Digital Market outlook revealed that the global FinTech lending industry was worth $181.2 billion. At the close of 2019, the transaction value rose to $267.1 billion, indicating a 47 per cent jump in two years. However, more statistics show the global FinTech lending market’s value is expected to increase by $24.3 billion by the end of 2020 to hit a total of $291.4 billion.

Business peer-to-peer loans, as a leading segment in the market, have witnessed a 14 per cent annual growth rate in 2020, with the transaction value rising from $180.8 billion to $206.12 billion. Also, the end of 2021 will see the cumulative value of alternative loans to small and medium-sized businesses rise to over $241.5 billion. 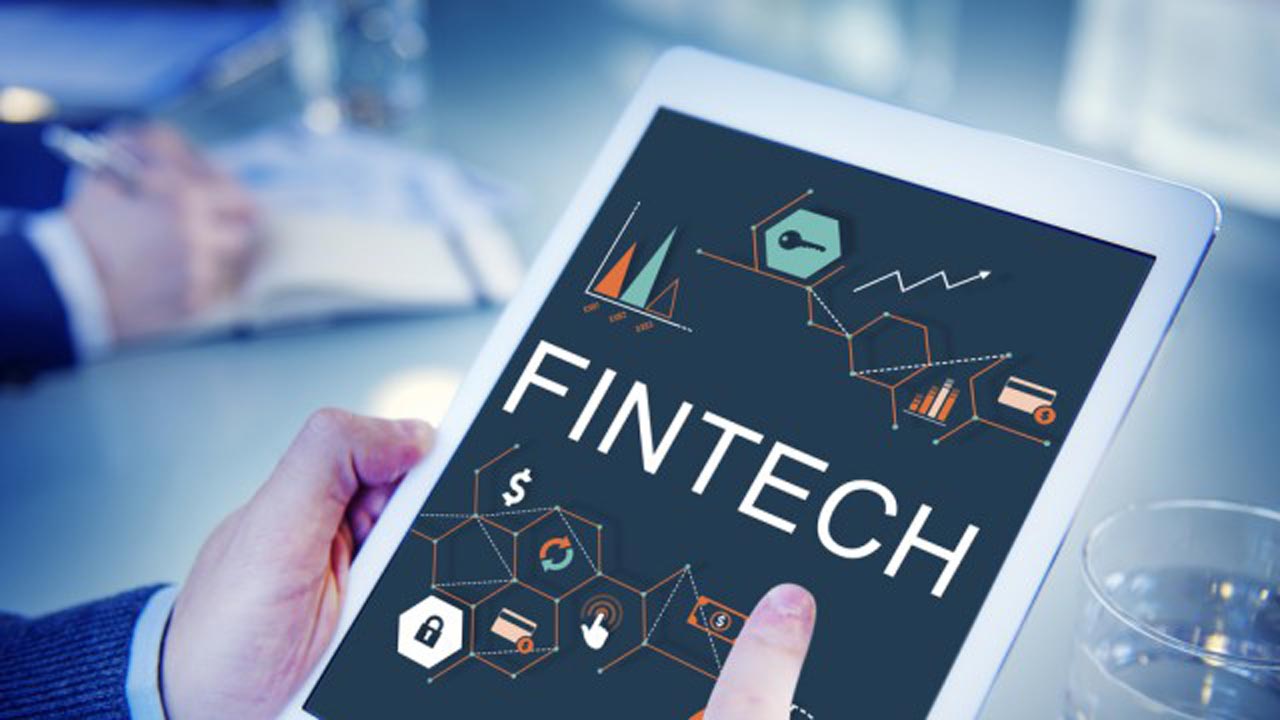 On a regional basis, China is the largest FinTech lending industry globally, owning 86 per cent in market share. The Chinese market has been enormously affected by rising government regulation in recent years, which led to a huge drop in the number of funding platforms. On the other hand, the Statista survey revealed the Chinese alternative lending market rose by 13 per cent year-on-year to $251.87 billion in transaction value in 2020, with an expectation to hit over $290 billion next year.

Furthermore, the US, known as the world’s second-largest FinTech lending market, has witnessed a drop in the number of alternative loans. In 2019, the total value of the business and consumer peer-to-peer loans in the country amounted to $32.5 billion. Over the last twelve months, this figure slipped 15 per cent to $27.59 billion.

The United Kingdom ranked as the third-largest alternative lending market globally, with $3.91 billion transaction value in 2020. This is followed by Switzerland and Italy with $1.36 billion and $731 million, respectively.