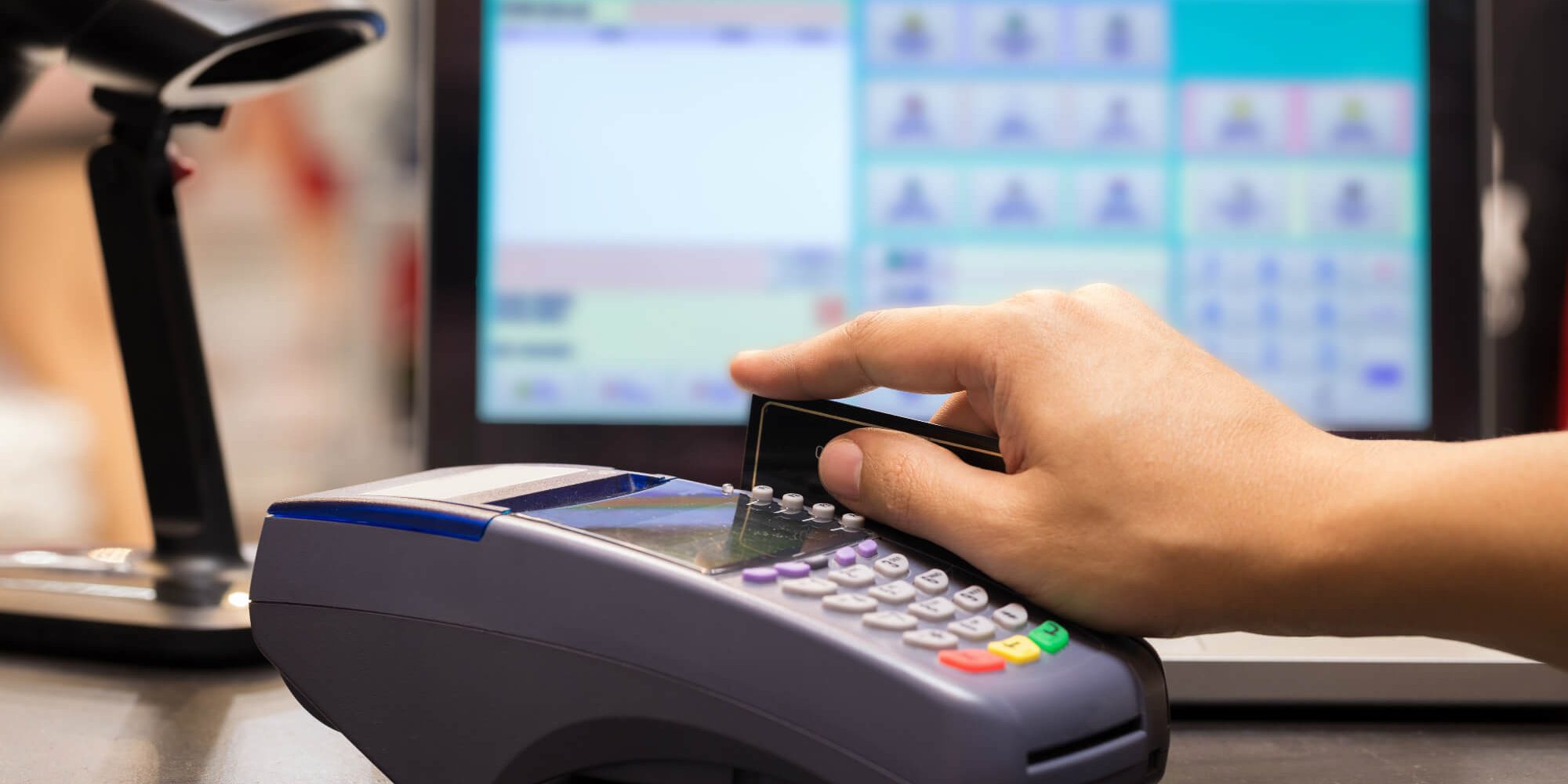 A look into the unaudited 2019 third-quarter reports of the banks, showed that their revenue from electronic transactions grew by 57% as against the N86.312 billion they earned from the first 10 months of 2018.

How the revenue was generated: The banks were able to secure the earnings from the fees and commission that they charged their customers when they carried out transactions through the Automated Teller Machines (ATMs), USSD, Internet banking, Point of Sale payments, electronic bills payment and agency banking.

Breakdown of the figures: Zenith Bank earned the highest income on its electronic platforms from January to September this year, reporting N35.32 billion revenue, a 100% revenue boost from N17.66 billion in the corresponding period of 2018.

First Bank ranked second in the value of earnings from electronic payments, reporting N34.42 billion revenue, a 46% increase from the N23.59 billion generated during the same period in 2018.

With N26.71 billion revenue, United Bank for Africa recorded a 44% increase in its electronic banking income in the nine months under review in 2019 as against N19.95 billion earned in the same period in 2018.

Access Bank’s electronic business income in the first nine months of this year amounted to N8.85 billion, an increase of 58% over the N5.79 billion revenue earned in the corresponding months in 2018.

FCMB’s earnings from electronic transactions also improved by 45% to N7.98 billion in January to September 2019 as against N6.013 billion in the corresponding period in 2018.

With a total of N2.63 billion reported for January to September 2019, Fidelity Bank’s digital payment earnings grew by 92% from N1.37 billion in the first nine months of 2018.

Fees and commissions on digital payments earned by Jaiz Bank amounted to N307.55 million as against the N34.68 million it earned in the first nine months of 2018, recording 786.88% growth.