Nigeria’s busiest airport, the Murtala Mohammed International Arport in Lagos, last week wore a clean look around the car hire service points. Coming into the airport, one could notice that there was something better about the surrounding, as a fresh breath of sanity caressed the eyes. 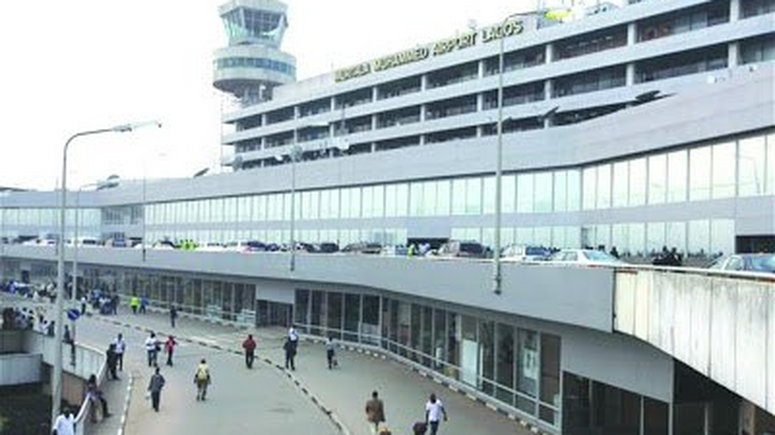 It turned out that the Federal Airports Authority of Nigeria (FAAN), following the need to negate some of the issues thrown up by public outcry, has moved in to clean up the MurtalaMuhammed International Airport (MMIA), starting with the car hire operators.

RabiuHamisuYadudu, a flight captain and managing director of FAAN, had penultimate week made an on the spot assessment of the MMIA trying to ensure some fixes around the country’s flagship airport to make the terminal work better and provide a standard benchmark for operations around the terminal.

The FAAN team cleared all the car hire service at the MMIA leaving just those of international repute, Avis and Hertz Car Rental.

As part of the immediate reforms, the airports authority had decided that car hire operators henceforth, remain in their vehicles and not go around hustling for passengers on arrival at the airports. The authority is beginning with the airport in Lagos and things seem to be taking really good shape.

“The cab operators will now be mandated to wear uniforms with their name tag of Airport Car Hire Association of Nigeria (ACHAN) so as to be identified and separated from touts,” a competent source said.

Henrietta Yakubu, general manager, corporate communications, FAAN, commenting on the move said, “The vision of FAAN states ‘To be amongst the best Airport Groups in the World’, we are only working in line with our vision by sanitizing our airports and making it better for our customers and investors.

“A lot of construction works are still ongoing, we sincerely apologize to the general public and our esteemed airport users any inconvenience caused them and promise to deliver a world class new terminal as soon as possible.”

On how the authority intends to maintain this current momentum, she explained that FAAN Aviation Security (AVSEC) will arrest defaulters (Car hire personnel that do not comply with the directives) and the company will be made to pay a fine so they can check the excesses of their personnel.

The FAAN team has also said it is looking at improving on the illumination as well as working on the signage around the airport terminal.

“FAAN is determined on the task of sanitizing the carparks as the situation needs far more. We will try to do a general stopgap to make the airport more passenger-friendly before the new Chinese terminals come on stream,” a senior FAAN official said.

He also said FAAN was initiating a strategy to decongest the arrival halls which is filled most times with unlicensed operators, or agents and touts who have no business being at the airport but hang around to cause a nuisance.