A new study released at the Africa Hotel Investment Forum (AHIF) by food and beverage (F&B) strategy and design firm KEANE, forecasts that 700 new hotel restaurants and bars will be opened in Africa by 2025, in internationally branded hotels. The prediction is based on KEANE’s research into 410 F&B venues across the 100 internationally branded hotels in the major 10 cities in Africa and W Hospitality Group’s authoritative hotel development pipeline report. 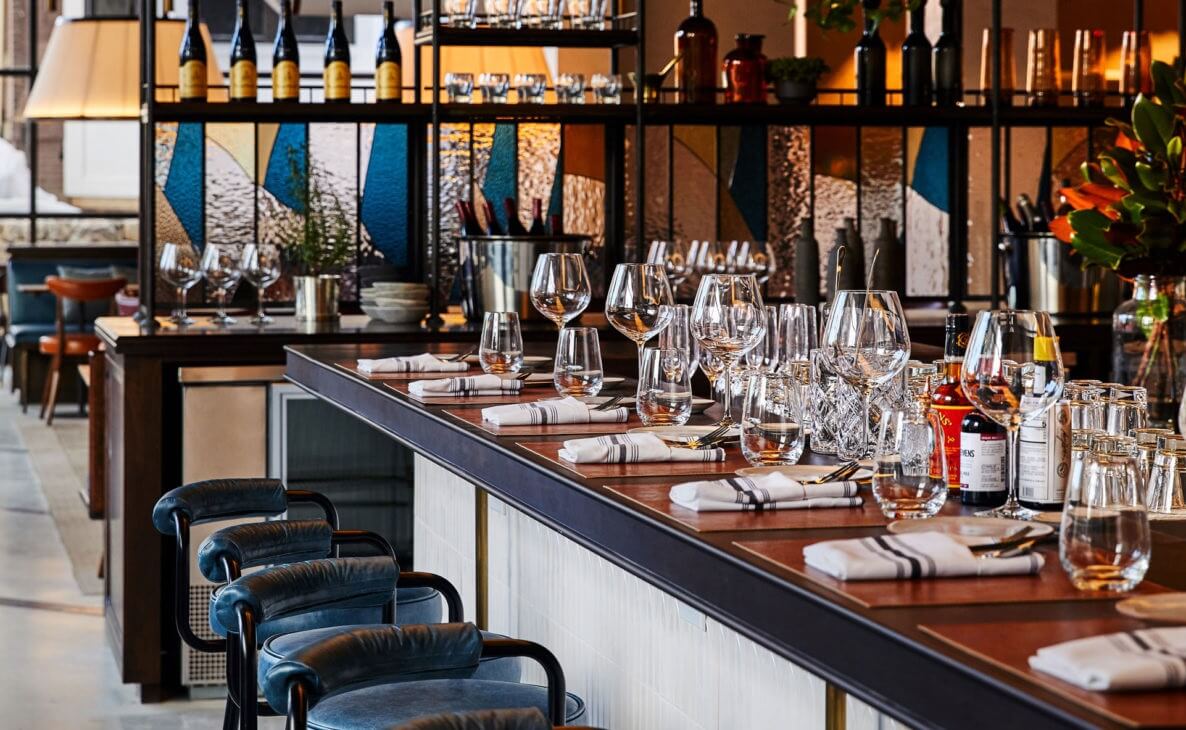 Stefan Breg, group strategy director of KEANE said: “Over the last 70 years, the restaurant market internationally has been built on three factors; growing towns and cities, broad distribution of income and a growing middle class. When you take into account that the anticipated rate of urbanisation, expected across Africa, will outpace India and China in the next 25 years, Africa will become one of the world’s most vibrant dining scenes.”

He explained that Africa’s hotels could follow different routes forward for F&B. First, the European/North American model of 2-3 F&B venues per hotel, with F&B playing a secondary role to the marketing of rooms. The alternative was the Middle Eastern/Dubai model of four or more venues, a proportion of which, are operated in association with third parties; a scenario where F&B plays not only a strategic role but also a significant source of income.

Hotel investors are becoming increasingly focused on the performance of the F&B element of their businesses, ensuring that they cater to both hotel guests and local tastes. In a panel discussion at AHIF about hotel F&B offerings, Emma Banks, VP Food & Beverage Strategy & Development EMEA, Hilton, said: “We look carefully at the market to determine the right number of F&B concepts. If a hotel is considering a third party partner, a good approach could be to trial the concept initially with a pop-up to gauge the market appetite before committing to a larger investment and commitment.”

Chris Abell, vice president, Food & Beverage MEA, Marriott International, expanded on this point: “Marriott International will look wherever possible, to build smaller F&B venues. Gone are the days when we had to build restaurants solely to satisfy one measure; breakfast volume. Now we leave the final decision of the concept until the latest point, in order to align with the changing local market.”

Emma Banks added that some hotel space should also be considered for other uses e.g. co-working, to maximise revenue, rather than potentially over-supplying demand.

Promoting local talent is a high priority for the international hotel chains in their F&B operations. Emma Banks stressed the increasing role of women in Hilton’s African portfolio, pointing to a number of successes and rising stars that represented Hilton’s commitment to diversity. Chris Abell emphasised how Marriott International was leveraging local talent in the kitchen being used to drive locally-inspired concepts.

Sustainable development is another priority. Chris Abell added that Marriott International’s drive to utilise local resources was matched in the supply chain supported by sustainability programs. Emma Banks concluded by highlighting Hiltons’ ‘Big5’ where a $1 million investment has been committed to drive sustainable travel and tourism in Africa.