A French court on Wednesday found Swiss bank UBS AG guilty of illegally soliciting clients in France and laundering the proceeds of tax evasion, and ordered it to pay 4.5 billion euros ($5.1 billion) in penalties.
Shares in UBS fell 2 percent. UBS, which has denied any wrongdoing, said it would appeal the ruling.
The ruling will be closely scrutinized by European bankers who have come under pressure from regulators to tighten compliance with anti money laundering rules since the financial crisis. 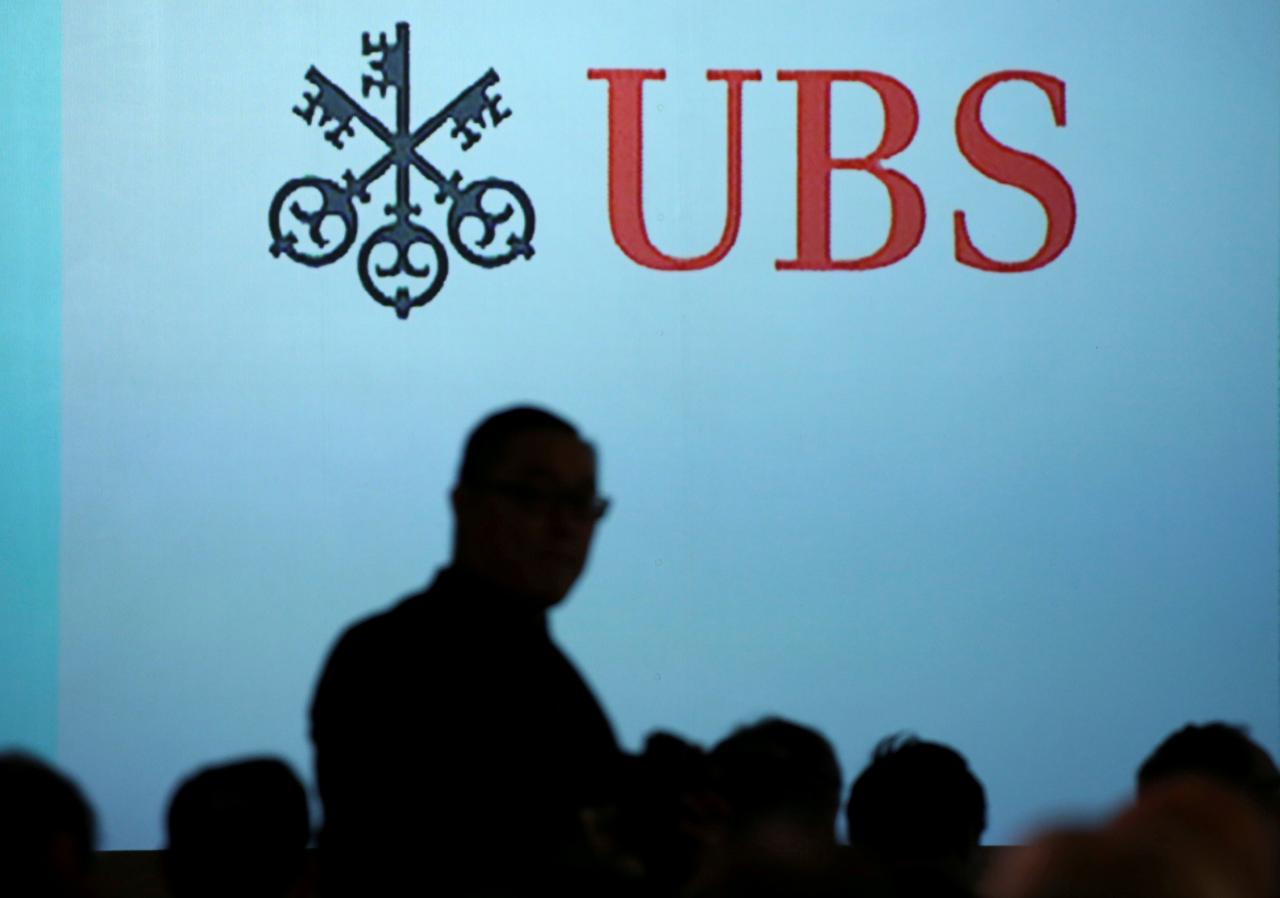 The penalties, which exceed the bank’s net profit last year, included a 3.7 billion euro fine and additional damages of 800 million euros to the French state. UBS last month reported a 2018 net profit of $4.9 billion.
“This decision is incomprehensible. We will appeal,” UBS general counsel Markus Diethelm told reporters outside the courtroom. “We have seen no facts and no evidence.”
An appeal could see the case drag on for years and the bank will not have to pay anything until all appeals are heard.
The combined penalties are a record for France and more than double the $2.46 billion the bank has set aside to cover potential losses from litigation and regulatory requirements.
The French trial follows a similar case in the United States, where UBS accepted a $780 million settlement in 2009, and in Germany, where it agreed to a 300 million euro fine in 2014. UBS last month reported a 2018 net profit of $4.9 billion.
The penalty is high by European standards, although in the United States judges have levied higher fines including the $8.9 billion a U.S. court in 2015 ordered BNP Paribas to pay for violating U.S. economic sanctions against Sudan, Cuba and Iran.
“Bankers in Europe are watching this case closely and will try to assess how exposed they are to similar risk,” Thierry Bonneau, a banking law professor at Paris Pantheon-Assas University, said ahead of the ruling.
The ruling marks the culmination of a seven-year investigation and aborted settlement negotiations.
French prosecutors said UBS sent Swiss bankers to golf tournaments, classical music concerts and hunting parties to solicit new clients illegally.
UBS was “systematic” in its support to tax-evading customers and that the laundering of proceeds from the tax fraud was done on an “industrial” scale, the prosecutors had told the court.
Under French law, those convicted of money laundering can be ordered to pay a fine totaling half the amount laundered. The prosecution estimates UBS’s customers hid billions of euros from the French tax authorities.
Prosecutors told the court that UBS’s bankers would hand over business cards without any logo and used computers which carried software allowing data to be quickly erased.
Lawyers for UBS have previously said the case had become politicized. The bank turned down a settlement offer of 1.1 billion euros.