The Nigeria Labour Congress has berated  the federal government over an additional loan it was seeking from the World Bank. 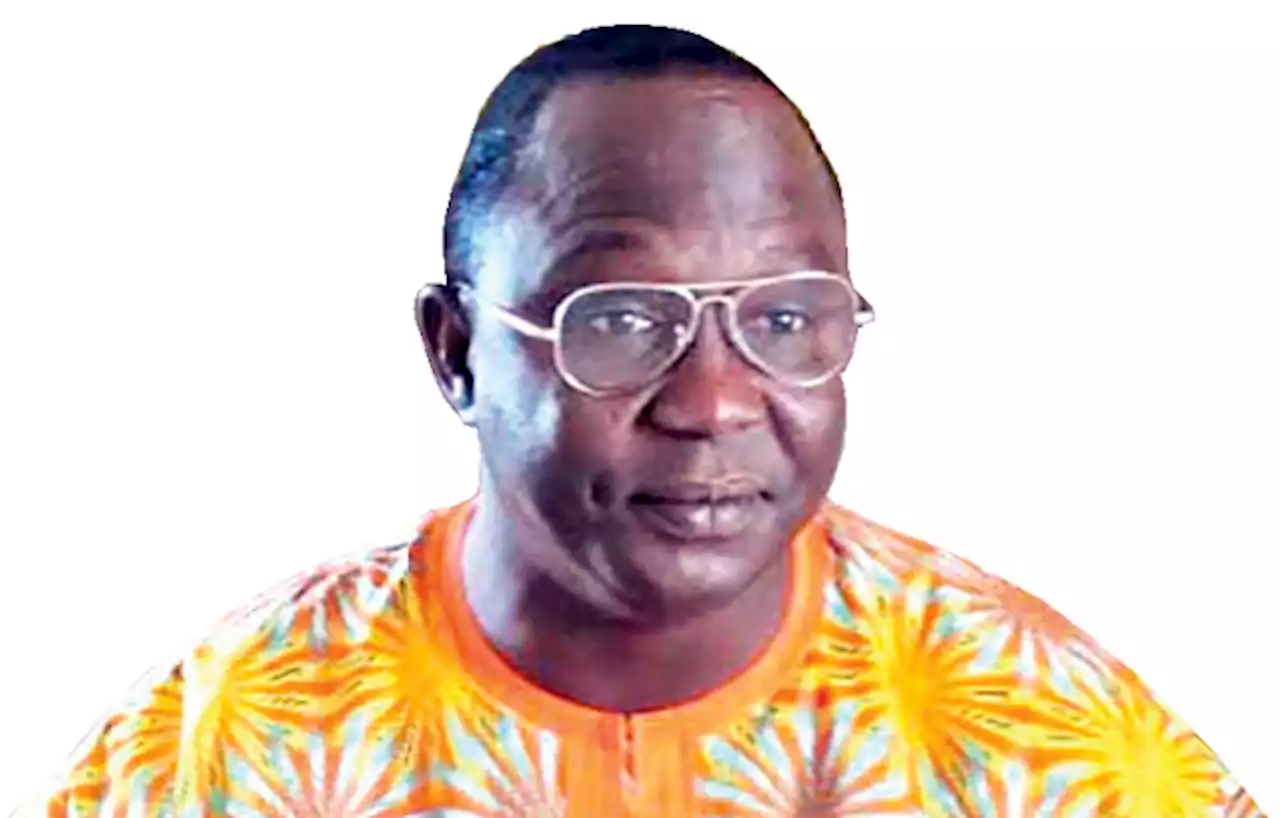 The NLC said rather than getting  more loans, the Federal Government  should focus on the recovery of more  than  $100bn   the international oil companies owed the country.

Ayuba Wabba, the NLC president, who said this at the opening of the congress’ 2019 national leadership retreat in Enugu, also called for a review of  the country’s taxation system  so that the rich would be compelled to pay more taxes.

The labour leader, who urged government to cut down the cost of governance, was backed by an expert and Nigeria Employers Consultative Association, which cautioned the Federal Government against continuous borrowing.

Wabba made the call barely two days after the World Bank approved Nigeria’s request for $3bn loan  for the expansion of the  power transmission and distribution networks.

According to the Debt Management Office,  the nation’s total public debt rose by N3.32tn in one year to N25.7tn as of the end of June 2019.

A quarter  (N2.5trn)of  the  N10.3trn  2020 budget will be spent  on debt servicing, while non-debt recurrent expenditure will  gulp  N4.88trn. Only N2.14trn was allocated for capital projects in spite of the huge infrastructural deficit in the country.

The Minister of Finance, Budget and National Planning, Mrs Zainab Ahmed, had on Thursday at the World Bank/International Monetary Fund meeting in the United States,  admitted that the country was finding it  difficult to service its debts.

Ahmed spoke 24 hours after the IMF  advised Nigeria to increase tax to raise more revenue, saying the country needed a comprehensive reform to hike non-oil tax  so as to get funds  to build infrastructure.

A human rights lawyer,  Femi Falana, had on Sunday asked the Federal Government not to accept additional loans from the World Bank, but recover money IOCs  were owing Nigeria.

At the NLC retreat in Enugu, Wabba backed Falana, saying the Federal Government’s request for additional loans was unjustifiable.

He stated, “A few days ago, Femi Falana urged the Federal Government to reject an additional loan from the World Bank and instead pursue the payment of funds accruable to Nigeria from periodic