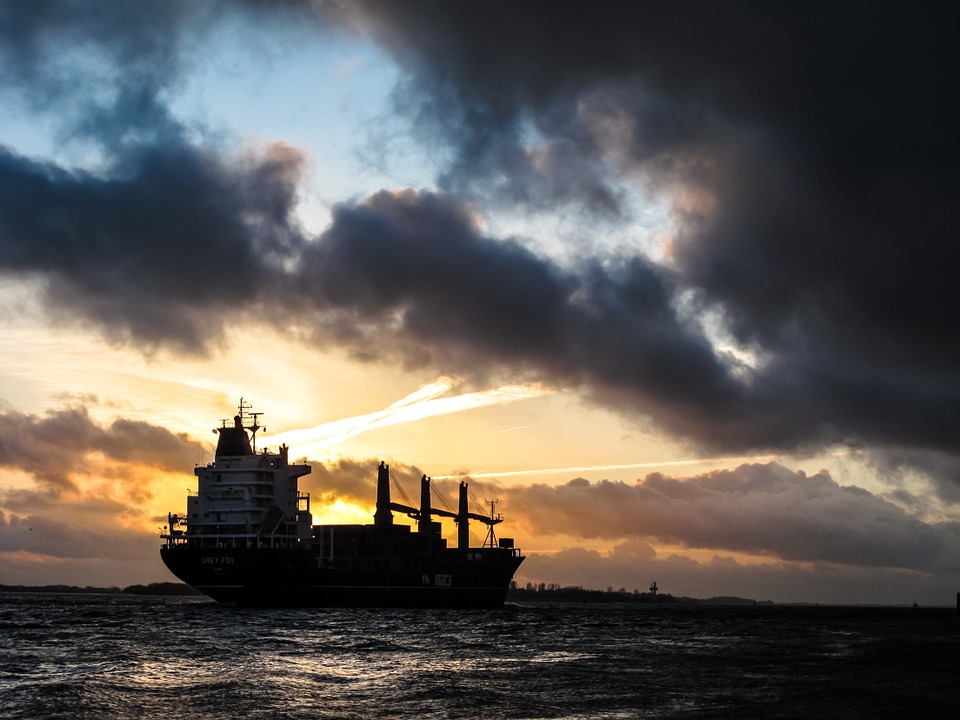 According to the Petroleum Products Pricing Regulatory Agency, the latest weekly data covering November 28, 2019 to December 4, 2019, showed that an average of 67.76 million litres of Petrol was discharged daily.

It stated on Monday that subsidy on petrol during the period was N21.22 per litre, which implied that the Nigerian National Petroleum Corporation incurred N10.1bn as subsidy during the seven-day period.

Figures obtained from the NNPC on Monday showed that a total 1.01 billion litres of petrol translating to 33.77 million litres/day were supplied for the month of September in the downstream sector.

Providing further explanation on the pricing of petrol during the one-week period, Abdulkadir Saidu, the executive secretary, PPPRA, said the cost of the commodity at the international market averaged $582.80 per metric tonne.

According to him, the landing cost and Expected Open Market Price for petrol averaged N146.85/litre and N166.22/litre respectively for the NNPC imports only.

He was, however, quick to state that due to the cost of financing component built into other marketers’ imports, the landing cost and the EOMP petrol price averaged N149.86/litre and N169.23/litre respectively.

In the weekly data covering November 28, 2019 to December 4, 2019, the PPPRA stated that the Central Bank of Nigeria official exchange rate averaged N306.97 per dollar, while the parallel market rate was stable and averaged N360 to one dollar.