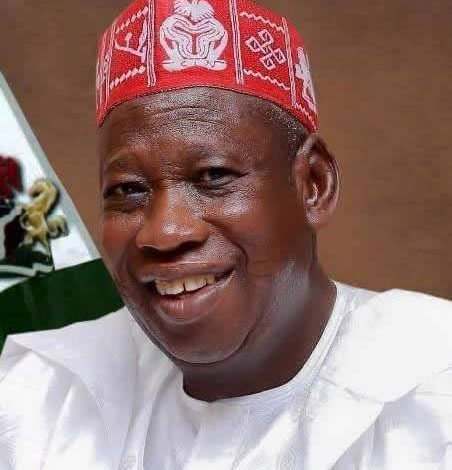 en a new oath of office, with the
declaration of free and compulsory education at the basic and
post-basic levels for all school age children residing in the state,
including the physically challenged persons.

The declaration of free education was announced in a maiden address he
delivered, after his swearing in at Sani Abacha Stadium on Wednesday,
which heralded
the official commencement of his second term as governor of Kano state.

Ganduje also declared war on drug abuse, one of the rampart
social vices which have been on a steady rise in the state, promising
that his new administration would establish an agency to fight it.

Speaking after the oath of allegiance and the oath of office was
administered on him and his deputy, Nasiru Yusuf Gawuna, by the
chief judge of the state, Justice Nura Sagir Umar, he revealed that his
new administration would strengthen the
four new emirate councils established in order to bring development
closer to the people.

However, business a.m. observed that the Emir of Kano, Muhammadu
Sanusi II was conspicuously absent at the swearing-in ceremony, held
amidst tight security, and witnessed by thousands of supporters

Observers of happenings in the state are of the view that the absence of
Muhammadu Sanusi II may not be unconnected with the recent feud between
the Emir and the governor who created four new emirates out of the Kano
Emirate that Sanusi controlled.

Also, the governor has also arraigned officials of the Palace of Emir
Sanusi in court over alleged misappropriation of the Emirate’s funds.

This allegation observers believed was motivated by what was said to be
the governor’s allegation that the Emir worked against his second term
at
the polls.

The four emirs of the four new emirates created by Ganduje,
namely, Bichi, Gaya, Rano and Karaye, were at the occasion.