The German finance ministry urged Italian lenders to speed up a reduction of soured loans and make more progress in cutting risk, with the warning coming as the government in Berlin pushes for a merger of the country’s struggling banking titans. 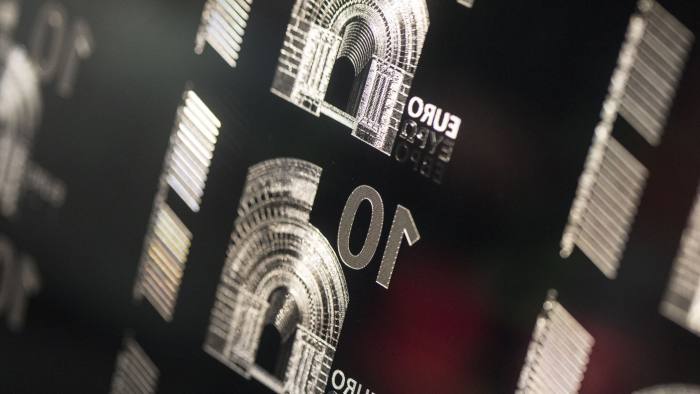 “The Italian banking sector has long been faced with various structural problems, including the high level of non-performing loans,” the ministry wrote in responses to lawmakers’ questions published by the Bundestag on Thursday.
“A more consistent and faster reduction in the still high level of non-performing loans is a basic requirement for stabilizing the Italian banking sector,” it added. “It’s important to make further progress in reducing risk.”
Most of Italy’s biggest banks have beaten or are close to exceeding goals for winding down the bad debt that’s weighing on their profits. But the European Central Bank says the level of non-performing loans remains too high in the euro area.
Germany’s own banking sector is in turmoil as Deutsche Bank AG and Commerzbank AG, whose repeated restructuring efforts have foundered, move closer to a deal that Finance Minister Olaf Scholz is said to support.
Businessamlive Website Stats