The country’s unfavourable trade condition can only be effectively addressed when the authorities concentrate efforts on the value chain by focusing on the reformation of the agro-processing sector to enable the processing of more quality food products with a competitive advantage in the global market, helping Africa’s largest economy to cut imports, while increasing its export revenue.

Bernd von Munchow-Pohithe, consular general of the Federal Republic of Germany, stated this at the 7th edition of the Agrofood and Plastprintpack Trade Show and Conference recently held in Lagos in collaboration with the Organisation for Technology Advancement of Cold Chain in West Africa (OTACCWA). 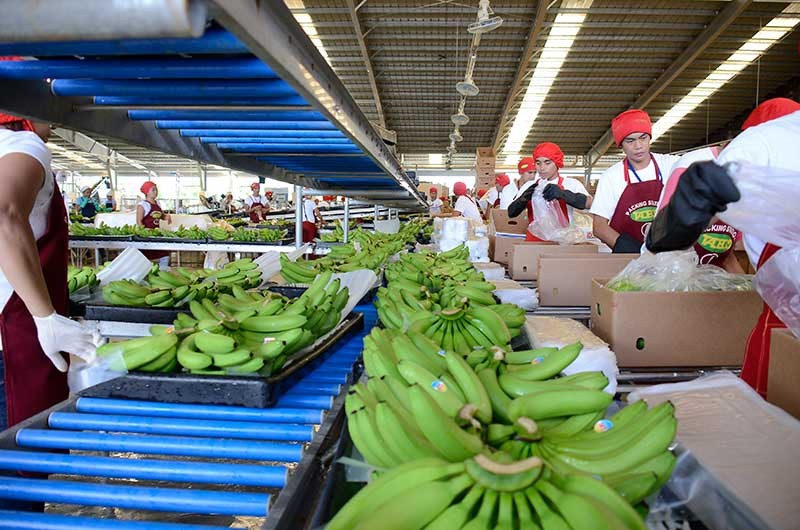 According to Muchow-Pohi, a growing number of Nigerian entrepreneurs have realised the huge opportunities in the agriculture sector and are investing substantially in it, but the current number is not enough to drive the vast potential for a more sustainable growth in Nigeria in terms of job creation and revenue diversification.

The German consular general stated further that Nigeria has an alarming rate of post-harvest losses. He also stated that utilisation of the latest food processing technologies in the country could change the narrative.

The latest merchandise trade report by the National Bureau of Statistics (NBS) showed that Nigeria recorded N1.94 foreign trade deficit in 2021, reflecting a negative trade balance, with the Nigerian economy still import-driven and depending largely on exports of petroleum and some agricultural products to meet foreign exchange earnings.