Ghana and China are in talks for the issuing of loans of as much as $1.5 billion that will be used to develop the cocoa sector in the world’s second-biggest grower. 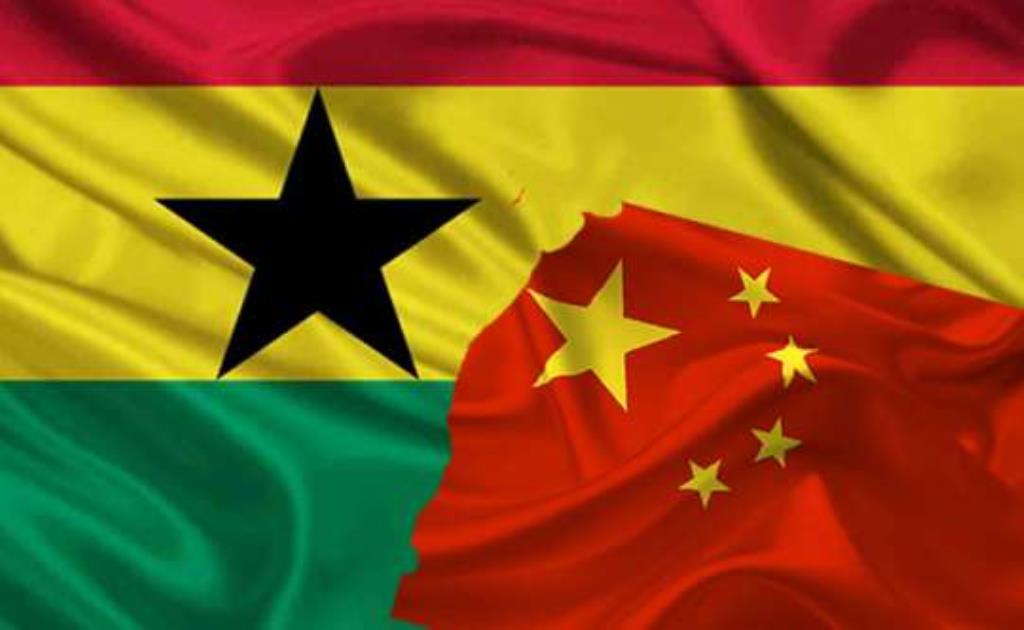 Ghana Cocoa Board and China National Complete Engineering Corp. signed a memorandum of understanding earlier this month and are continuing discussions over projects that will be covered by the agreement, Emmanuel Opoku, deputy chief executive officer for operations at the regulator, said Thursday in an interview in the capital, Accra.

Bloomberg said the programs will be targeted at improving farmers’ yields and encouraging the local processing of beans, he said.

The parties will “commence negotiations into the cost of each project before respective agreements are signed,” Opoku said. The facility will be repaid over five to ten years “with cocoa and cocoa products,” he said.

The government of President Nana Akufo-Addo came to power in 2017 after promising to invest in the nation’s cocoa producers who account for almost a fifth of global output. A deal between Ghana and CNCEC will follow soon after the West African nation signed a $2 billion agreement for the building of schools, roads, hospitals and other infrastructure with China’s Sinohydro Corp.