Ghana will meet investors later this week to gauge appetite for its proposed sale of as much as $3 billion in Eurobonds, according to two people familiar with the matter. 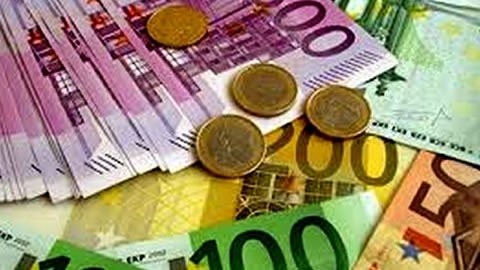 Officials will organize meetings in Boston, New York and London from Wednesday, said the people, who asked not to be identified because they’re not authorized to speak publicly about the matter. If the feedback is favorable it may lead to an immediate issuance, but the ministry will return at a later date if price demands are too high, the people said.

West Africa’s second-biggest economy needs $2 billion in foreign-currency debt to help finance its 2019 budget and will take on an additional $1 billion if it’s able to secure loans or securities at lower rates than it’s paying for existing liabilities. The country is going to the market at a time when the cedi is trading at a record low and is this year’s worst performer among 140 currencies tracked by Bloomberg.

In a separate call earlier on Monday, Ofori-Atta said difficult budget demands were behind Ghana’s application for a $750 million bridge loan, even though the offshore bond sale would be imminent.

The Finance Ministry presented a proposal for a syndicated facility to lawmakers last week. The short-term loan will be repaid as soon as the bond sale has been finalized.

“First-quarter demands are quite challenging,” Ofori-Atta said. “The banks agreed to the bridge financing arrangement to help us meet our needs during the period.”

Ghana is exiting a bailout program under the International Monetary Fund, with a final review due by April 4. The country entered the deal in 2015 when chronic budget overruns and a currency crisis caused inflation and its debt obligations to soar.