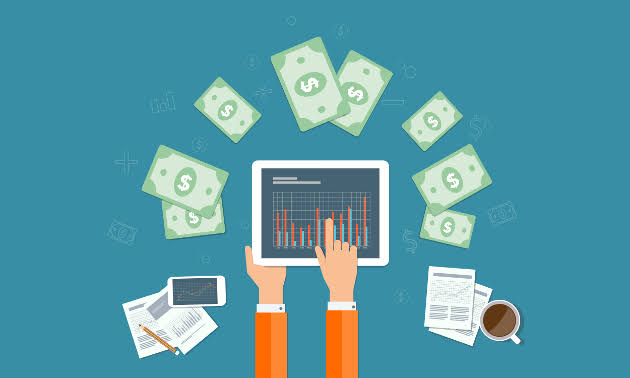 Alternative financing market in the global economy is going to hit $14.3 billion value this year, according to a projection made by Finanso.se.

According to the data, the global alternative financing market is expected to reach $14.3 billion transaction value in 2020, growing by 22.3 per cent year-on-year (YoY).

From historical perspective, it was gathered that the market value doubled in the last three years.

In 2017, the global alternative financing market was worth over $6.9 billion, revealed Statista data; and by the end of the following year, 2018, the value jumped more than 30 per cent, reaching over $9.1 billion.

The noticeable upward trend continued in 2019, with the market value rising to $11.7 billion, as statistics show the transaction value of the global alternative financing industry doubled in the last three years.

According to Finanso, crowdfunding represents the largest segment in the market, expected to hit $8.5 billion market value this year, or 120 per cent more compared to 2017 figures and the transaction value of the crowdinvesting segment is forecast to reach $5.8 billion worth in 2020.

Meanwhile, it is also projected that this year, the number of crowdfunding campaigns will hit 11.4 million.

Reports showed that recent years have also witnessed a steady growth in the number of successfully launched campaigns in the alternative financing market.

In 2017, there were 5.2 million crowdfunding campaigns, and more than 32,200 campaigns in the crowdinvesting segment.

“By the end of 2019, these numbers jumped to over 8.7 million and 46,000 globally. Statistics indicate the number of successfully launched campaigns in the alternative financing market is set to reach 11.4 million this year.

Analyzed by geography, China represents the leading alternative financing market, expected to reach $8.2 billion transaction value this year, while the United States ranked as the second-largest market globally, with $1.7bn worth in 2020.

Israel, the United Kingdom, and the Netherlands follow with $952 million, $934 million, and $478 million, respectively.

The constant innovations in fintech and the growing number of businesses utilizing its benefits have been driving the rapid growth of the global alternative financing industry over the years.

Digital financial services like crowdinvesting and crowdfunding became an appealing alternative for thousands of start-ups, connecting borrowers directly to lenders trough online platforms and offering various models of investing in their business growth.

Budget under threat as oil sinks to $54